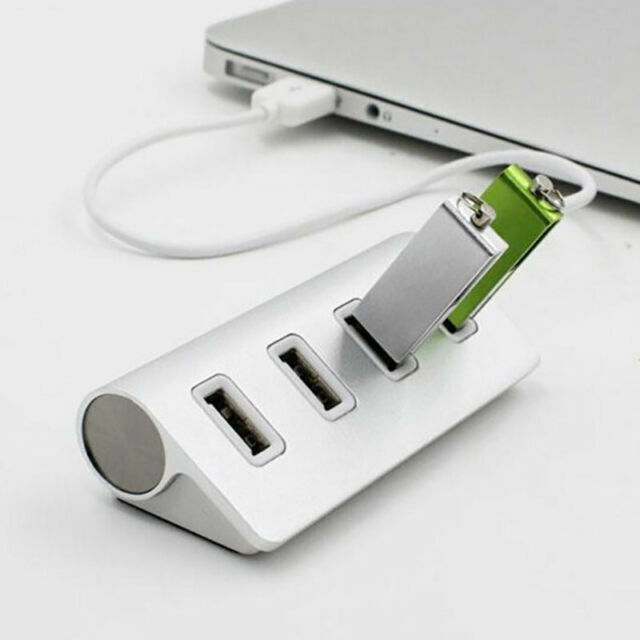 How to Adapt USB to eSATA

One of the quirks about computer interfaces is that you often need different connections for the same devices depending on whether they are inside or outside the case. Luckily there are adapters that can solve that issue.

Whats the Difference Between eSATA and USB?

There are a number of differences between the two standards, but what it really boils down to is the fact that eSATA is a specific storage standard while USB is universal. This doesnt mean a lot for most applications but there are times where one approach might be more effective than the other:

When looking for any sort of adapter cable there are a few factors that you have to pay attention to. The first is the compatibility. Both eSATA and USB have different revisions, each of which is significantly faster than their predecessors. USB 3.0 tops out at 5 Gbps, while eSATA can manage 6.0 Gbps. Luckily, both interfaces are backwards compatible so that any connector can work with any other so long as it fits. The one area you do need to pay attention to is whether you need a male or female connector:

The big advantage of most external devices is that they are hot swappable. This means that you can disconnect the cable even when the system is running. It was a huge step forward when compared to previous generations where you had to shut down the computer, attach the device, and then reboot. This wasnt just a problem with storage devices, it applied to the majority of female connectors on motherboards. In some cases, you even had to reboot for the system to detect the new mouse cable. Luckily, improvements in technology has made such behavior a thing of the past, just as the plethora of adapters has made compatibility much less of a problem than it once was.