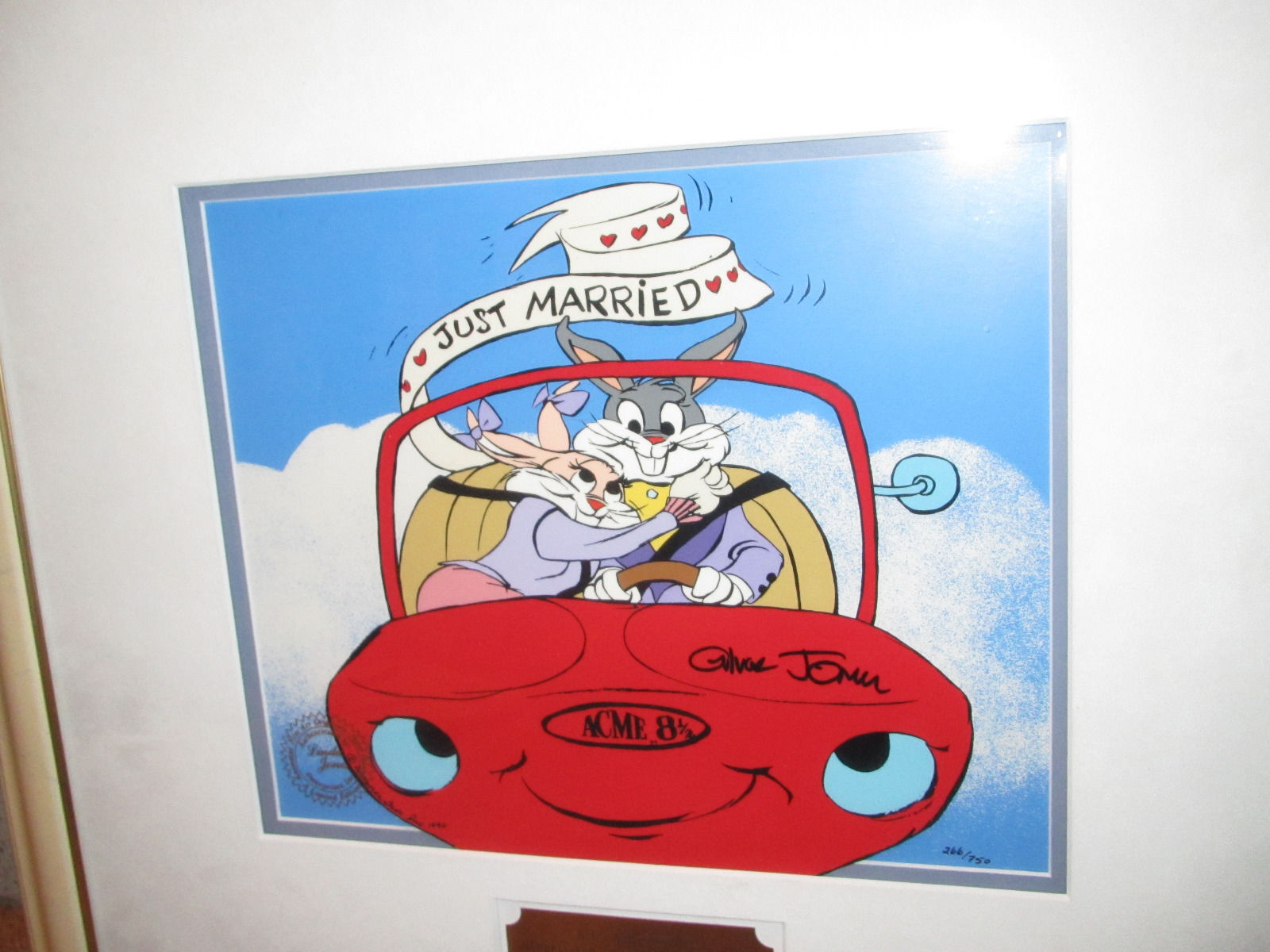 Original animation cels are a great collectors item. Each cel is a frame from original animated art classics where each cartoon made up of thousands of slightly different images to give the illusion of movement in animation. While modern cartoons are done digitally, the art of the cel persists. There are many cels Warner Brothers produced over the decades that are available on the collectors market. Some are originals from the production of Looney Tunes, and more modern cels and lithographs are solely for sale. The art of the studio is kept alive through the production of limited edition artwork.

What are the Categories of Collectible Animation Art Available?

The animation process requires the production of multiple frames that were hand drawn and hand painted on transparent celluloid sheet, or cels for short. Original hand-ink celluloid sheets of Looney Tunes characters like Bugs Bunny, Tweety, Porky Pig, and Yosemite Sam are among the most valuable collectibles, but there are also other limited edition prints available.

Who were some of the most famous artists at Warner Brothers?

While animation required hundreds of workers to hand tint every frame of celluloid, there are a few very famous artists who would do original drawing for the cartoons. These were the artists who shaped the characters as they are known today.

Content provided for informational purposes only. eBay is not affiliated with or endorsed by Warner Brothers.