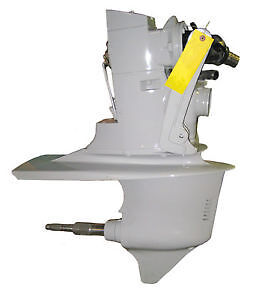 Founded in 1907, Volvo Penta began producing outdrives with their first model, the B1. Since then, Volvo Penta has created many industry-first outdrives such as the first IPS engine. Their units and drives are efficient and have become an industry standard throughout the years.

Each Volvo outdrive is comprised of eco-friendly parts. These outdrives produce fewer emissions to help marine life to flourish. Volvo outdrives utilize large alternators that are designed to provide a quality electrical output at low speeds and when the parts are idling. For example, the Volvo Penta V6-255 has an amp alternator that is rated an immense 75 amps.

Volvo continually improves their units with updated parts to increase the power-to-weight ratio of their outdrives.

What kind of maintenance does an outboard need?