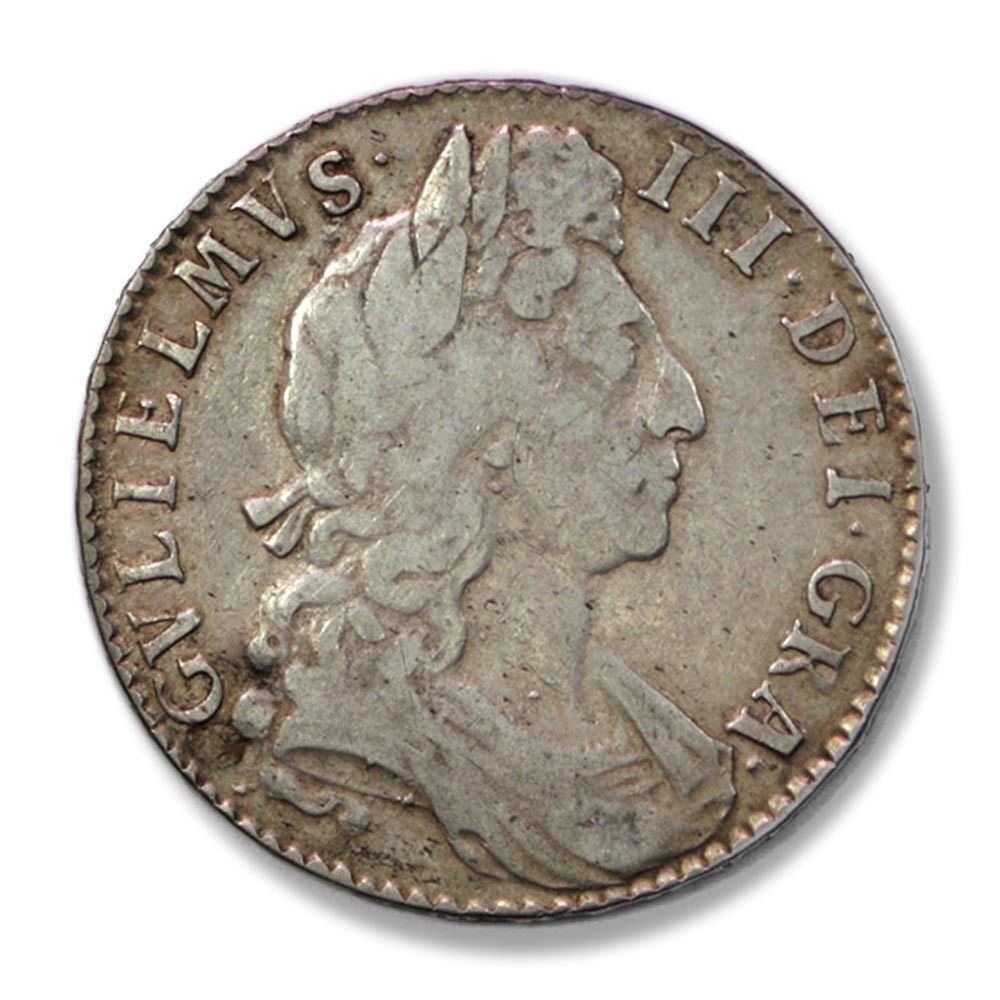 What are UK Half-Crown Coins?

Coin collecting can be a rewarding hobby. Collecting coinage from the United Kingdom can also be worth a lot of money.  If youre someone who is curious about British Silver Half-Crown coins, keep reading.

What is the History of the Half-Crown Coins?

Which Half Crown Editions are the Rarest?

While the Half Crown currency from the United Kingdom is no longer in circulation, there are a few editions of the silver half-crown that are rarer than others. These Half Crown coins are listed here by era, then the year they were minted. They are all silver since the only gold coins were released during the era of Henry VIII and Elizabeth I.

Other valuable Half Crown editions are commemorative coins released during Jubilees, coin proofs and the years of Queen Victoria.

How Do You Take Care of Your Rare Coin?

Collecting half-crown sovereigns can be personally rewarding, as well as worth a lot of money. Take care of your coins correctly and your half-crowns will be a true prize.