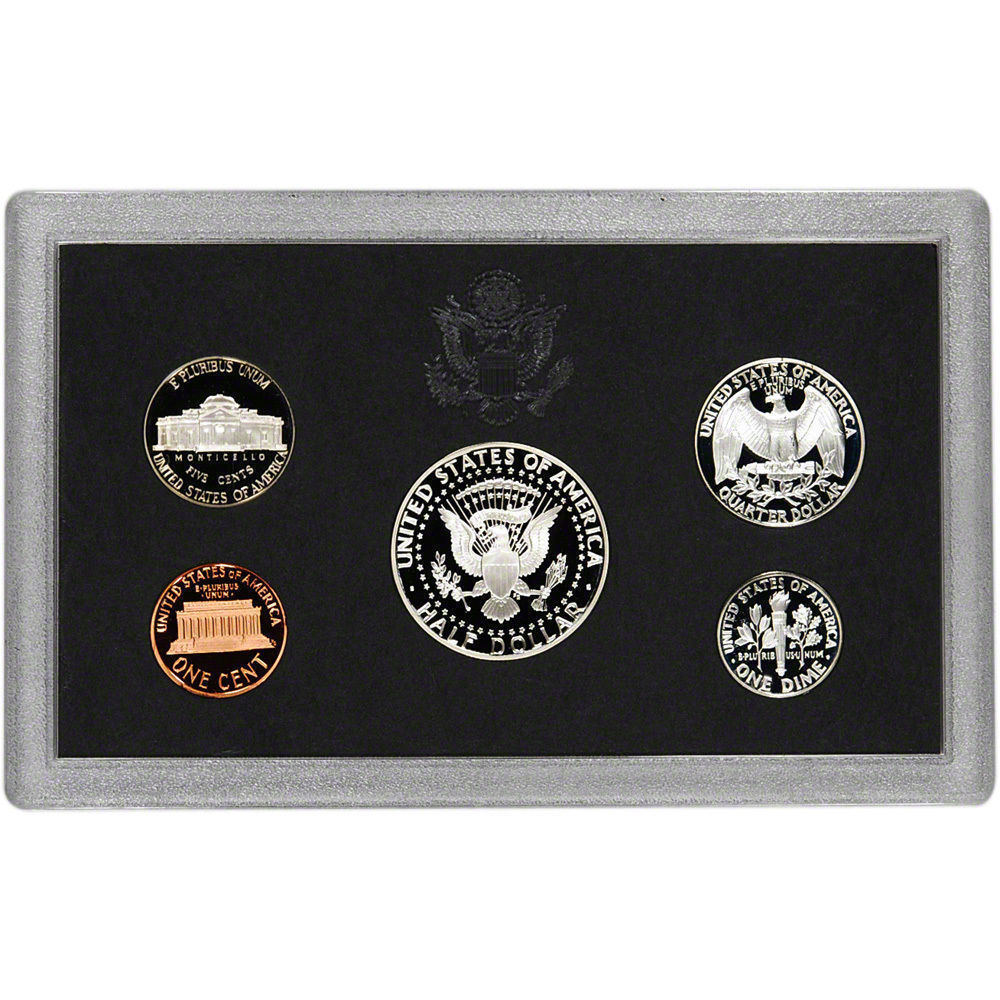 For generations, United States silver proof sets have been a treasured collectible and an excellent gift. The United States Treasury mints began releasing proof coins in 1801, and at that time, people would need to travel to the mint in order to obtain the released coins. Now, the proof sets are encased in hard plastic in order to protect them in their mint condition.

What is a prestige proof set?

A prestige proof set is a collection that was issued between 1983 and 1997. During this time, these proof sets included each of the new coins for the year, but they also contained a commemorative half dollar and a commemorative dollar.

What is a proof set?

Proof coins sets began as the mint would test the new dies before the main production would commence. Quite often, these coins would be shinier and have an increased clarity as a result of the die being well polished. In later castings, some of the dies would be treated with special chemicals in order to create a frosted appearance on the coins in the proof set, making them different from the circulating currency and special for collectors. Additionally, many of the proof set coins were struck by the die two or more times, which gave them even sharper details. There were a few silver proof sets issued that contained a mint coin with an error on it. These collectibles are very rare, but fun to find.

What does the small letter mean?

The small letters found on coins are called mintmarks. This mark indicates which of the United States mints produced that particular coin set. The first mint to produce currency was located in Philadelphia, Pennsylvania, and they have been producing coinage since 1793. Silver was popular for coins at the time. However, the "P" did not appear on their currency until much later.Many of the current silver proof sets have been produced at the San Francisco mint in California. These coins are identified by the "S" imprinted on them. The letter "D" has been used twice in mint history. Starting in 1906, this letter indicated that the coinage was struck at the Denver mint in Colorado. However, it was also printed on coins produced in Dahlonega, Georgia, from the years 1838 to 1861.In 1937, the United States Treasury also started producing coins at the mint in West Point, New York, however, the "W" did not appear on coins until 1984. There are also some rarer mintmarks, including "C" for coins from Charlotte, North Carolina, "CC" representing Carson City, Nevada, and "O" those coins from New Orleans, Louisiana.