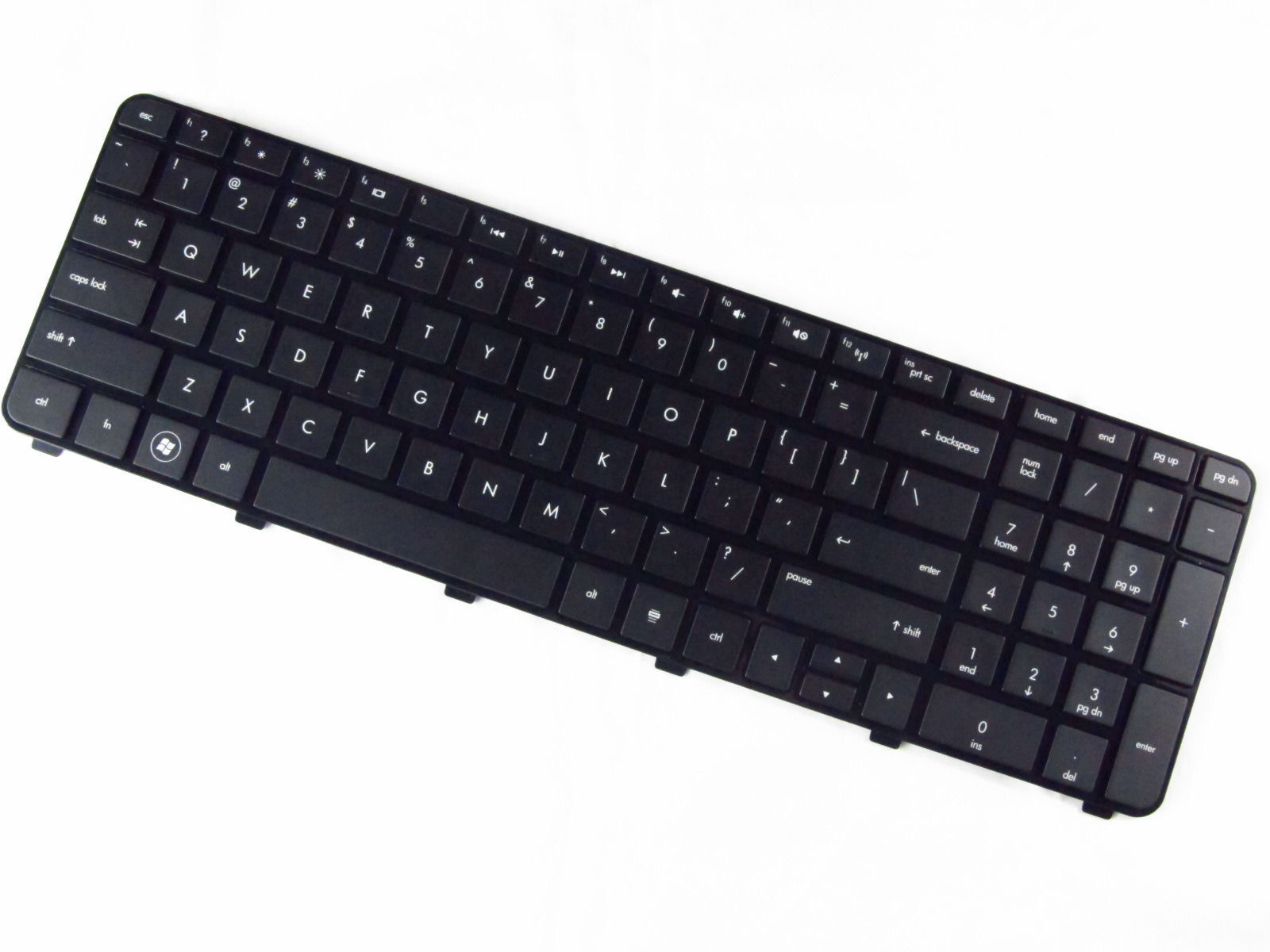 What To Know When Selecting a Toshiba Keyboard

Having the right keyboard will help you be able to type accurately so that mistakes dont slow you down. Whether replacing a broken laptop keyboard or upgrading your desktop keyboard, knowing whats available can help you make your decision.

What features are available on a Toshiba keyboards?

While all computer keyboards have the QWERTY layout as well as the return/enter button, space bar, and a few other key buttons, there are variations. Here are a few ways to sort them:

How does a Toshiba keyboard connect to a computer?

There are a few ways in which keyboards connect to a computer. The two basic categories of computer keyboards are:

Does Toshiba offer keyboards made for gaming?

For those who play computer games, having the right keyboard may lead to greater success. A few features of gaming boards are:

Content provided for informational purposes only. eBay is not affiliated with or endorsed by Toshiba.