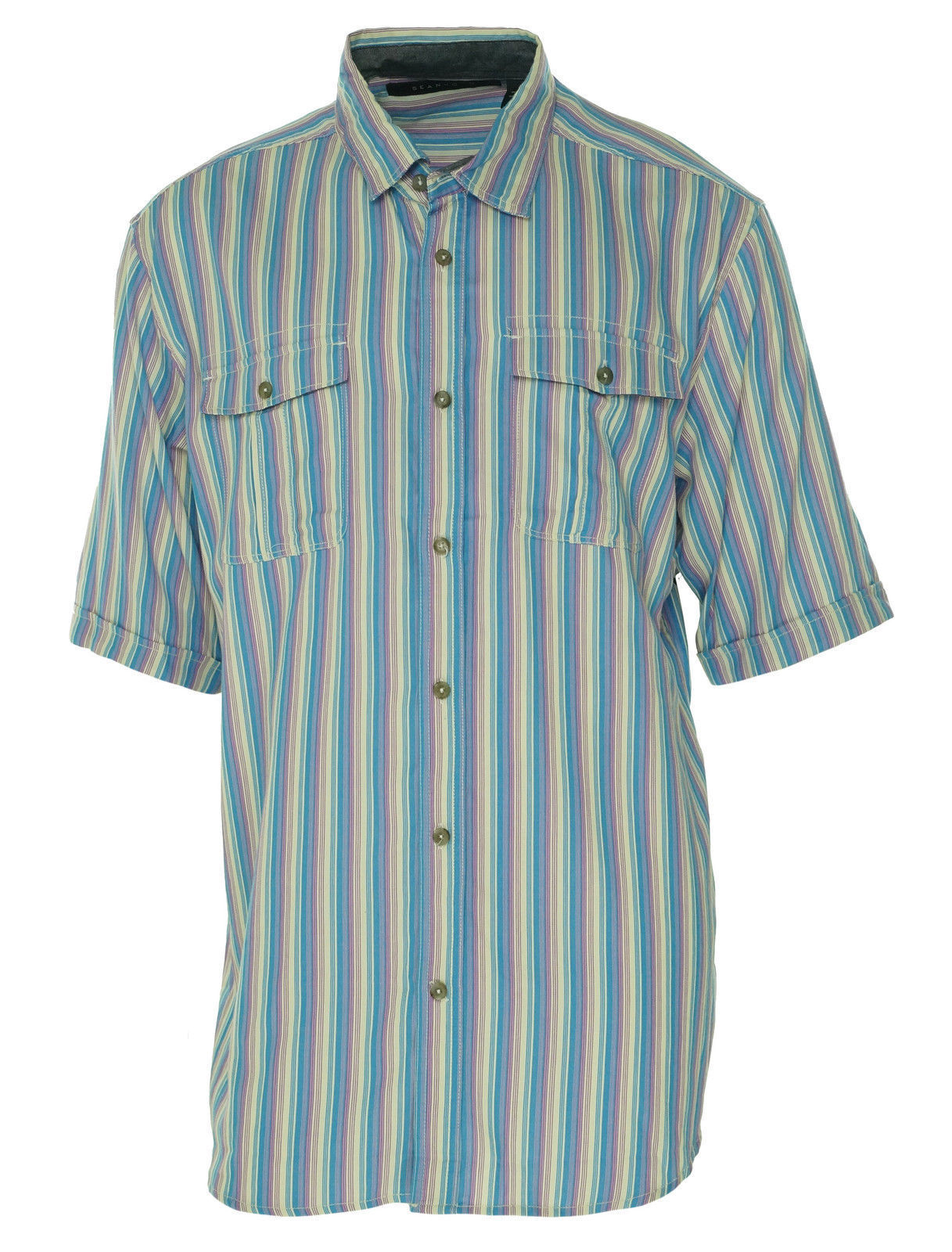 The Sean John brand is a fashion company founded and owned by Sean John Combs, also known as Puff Daddy, P. Diddy, or Diddy. He founded Sean John in 1998 as a fashion sportswear line of clothes for men. Sean John has since broadened the clothing lines to include many other sportswear-related products, men’s clothes styles, watches, and fragrances.

Who is Sean John Combs?

Sean John Combs is a music industry icon who is a performer, producer, and record label-owner who has been known by many names. He began his career as a talent director with Uptown Records and started his own label Bad Boy Entertainment in 1993 where he produced his own album "No Way Out" in 1997. The album has since gone platinum seven times, selling more than 7 million copies. Sean John Combs has received two MTV awards and three Grammys.

What does the Sean John mens line include?

What types of denim clothing does Sean John make?

There are three types of jeans in the mens denim collection: the Athlete, the Mercer, and the Flight. All three types of jeans sit below the waist and are made of comfort stretch, 100% cotton material. Most jeans have a single button fly closure and zipper. The jeans come in a variety of washes: raw black, raw indigo, dark indigo, white, and blue. Some styles have a white paint-splatter look.

Does Sean John clothing come in non-standard US sizes?

Yes, there are Big and Tall sizes as well as XL-4XL sizes available in some items.

Content provided for informational purposes only. eBay is not affiliated with or endorsed by Sean John.