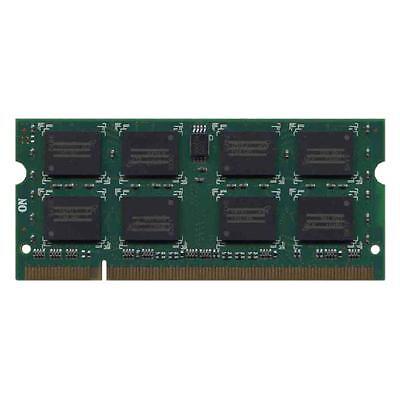 The development of SODIMM DDR2 SDRAM has given computer builders the ability to easily swap DDR2 modules whenever their machine needs a replacement or upgrade. In previous generations, you would have to buy separate DIP chips that you insert in the motherboard one by one. With the unbuffered SODIMM laptop memory, all you need to do is make sure that you really are inserting DDR2 modules instead of those from other standards.

How Do I Install My New SODIMM RAM?