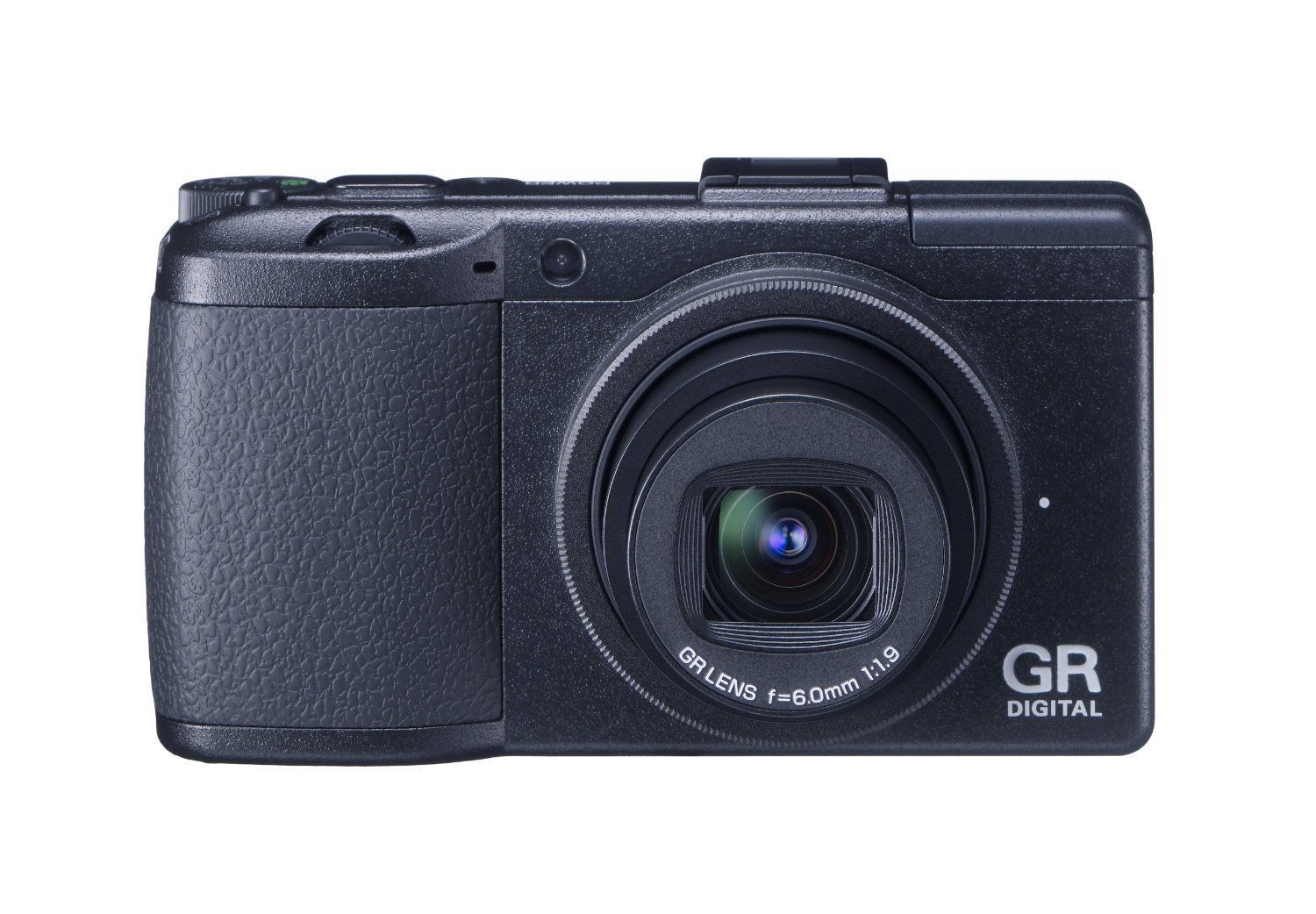 Ricoh GR digital cameras provide photo and video enthusiasts with the ability to take both still images and video with high-resolution image quality. These point-and-shoot cameras, which come in a number of different models, have a wide range of features. Many of the cameras also have viewfinders so that users can better see the subjects they are shooting.

What models are available?

The companys GR line of cameras include the following:

Can these cameras shoot subjects at high speed?

Yes, these cameras have a high-speed auto-focusing system that can place a subject in focus in roughly 0.2 seconds. There is only a one-second startup time, and afterward, users can capture as many four images per second. They can further capture as many as 10 continuous images in a single sequence.

What are the range of shutter speeds for these cameras?

The maximum speed of these cameras is 1/4000 of a second and the minimum speed is 300 seconds. This is basically the amount of time the cameras shutter is open. A very fast speed is meant for capturing fast-moving objects, such as the flapping of a birds wings, while a very slow speed is meant for capturing night scenes. A typical speed is 1/60 of a second, and a tripod is recommended for anything longer than that.

Do these cameras come with Wi-Fi and NFC functionality?

Can these cameras create the bokeh effect?

Yes, with these cameras you can create the bokeh effect, where the background of a subject in focus becomes blurred. These cameras have a lens with a 9 blade iris diaphragm, which creates a natural-looking depth effect. This effect can be manually adjusted to create a slew of different effects.

AsGraduation approaches, shop for gift cards, personalized commemorations, Ricoh GR digital cameras, and more to celebrate all that the students in your life have accomplished.

Content provided for informational purposes only. eBay is not affiliated with or endorsed by Ricoh.