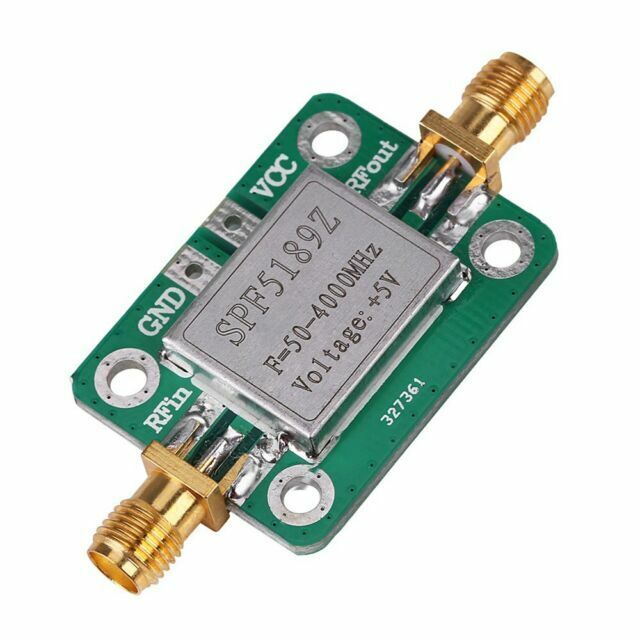 If youre an amateur radio or citizens band radio enthusiast and you want to give your radio signal more of a boost, an RF power amplifier is one way you can increase your signal strength. eBay is a great place to find RF power amplifier, microwave amplifiers, and anything else you might need for your ham radio station. When you shop at eBay, you can find what youre looking for quickly and at the right price.

How are RF amplifiers used?

RF amplifiers are used for many purposes within the communication process, including:

What are some of the terms used with RF amplifiers?

To use, test, and design with RF amplifiers, knowing some of the terminology can be helpful. Some of the more common terms are as follows:

What is an RF, or microwave, amplifier?

A radio frequency (RF) power amplifier is an electric amplifier that takes low-power radio signals and converts them into a higher power signal so it can go farther. They work with a transmitters antenna to accomplish this. The power output, gain, bandwidth, power efficiency, linearity (low signal compression), heat dissipation, input, and output round out the elements of the design. Many newer RF amplifiers have different mods of operation, classes, to help obtain different broadcast goals.