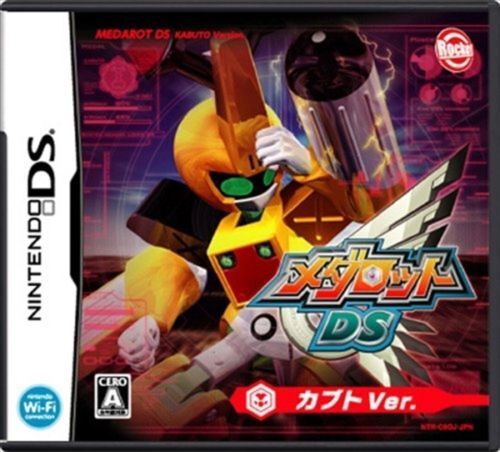 The Nintendo DS is a handheld game console that uses the NTSC analog color system to display graphics on the consoles screen. Some DS games are labeled as "NTSC-J," which indicates the color process that the console uses and vitally informs the consumer that the video game is a Japanese release. It is important for you to be aware of what NTSC means, the difference between the two regional formats as well as whether that particular format can be played on a non-Japanese console, and how the format may affect your gameplay.

NTSC is the analog color system that was named after the National Television System Committee. This process was used mainly in countries in the Americas with some exceptions, and select countries in Asia until the worldwide gradual conversion from analog to digital signals that began in 2011.

What are the major countries for which NTSC was standard?

How does the NTSC-J affect Nintendo DS video games?

NTSC describes the type of coloration system that the console uses to display the graphics on the consoles screen. The "J" attached to NTSC is a marketing notation to inform consumers that the product originated in Japan. If a Nintendo DS cartridge is in this format, it was released in that particular country. Therefore, the written and spoken language within the game is Japanese.

How can you tell an NTSC-J format?

The Nintendo DS box is one of the easiest ways to tell if a game is in this particular format. The format is typically indicated within the top, right-hand corner of the cartridges box. In addition, there will not be a maturity rating on the cover and the dominant language on the cover is Japanese. The physical box for Nintendo DS cartridge will be made out of cardboard rather than plastic.

Yes, your Nintendo DS consoles can run a Japanese game even if you live in another country or region. You do not have to worry about Nintendo DS games being region-locked because only software specific to the Nintendo DSi is region-locked. The only difference between playing the two regionally formatted cartridges on your Nintendo DS is that the display language on the screen as well as the spoken language in the game will be in Japanese due to it having been released in Japan.

Content provided for informational purposes only. eBay is not affiliated with or endorsed by Nintendo.