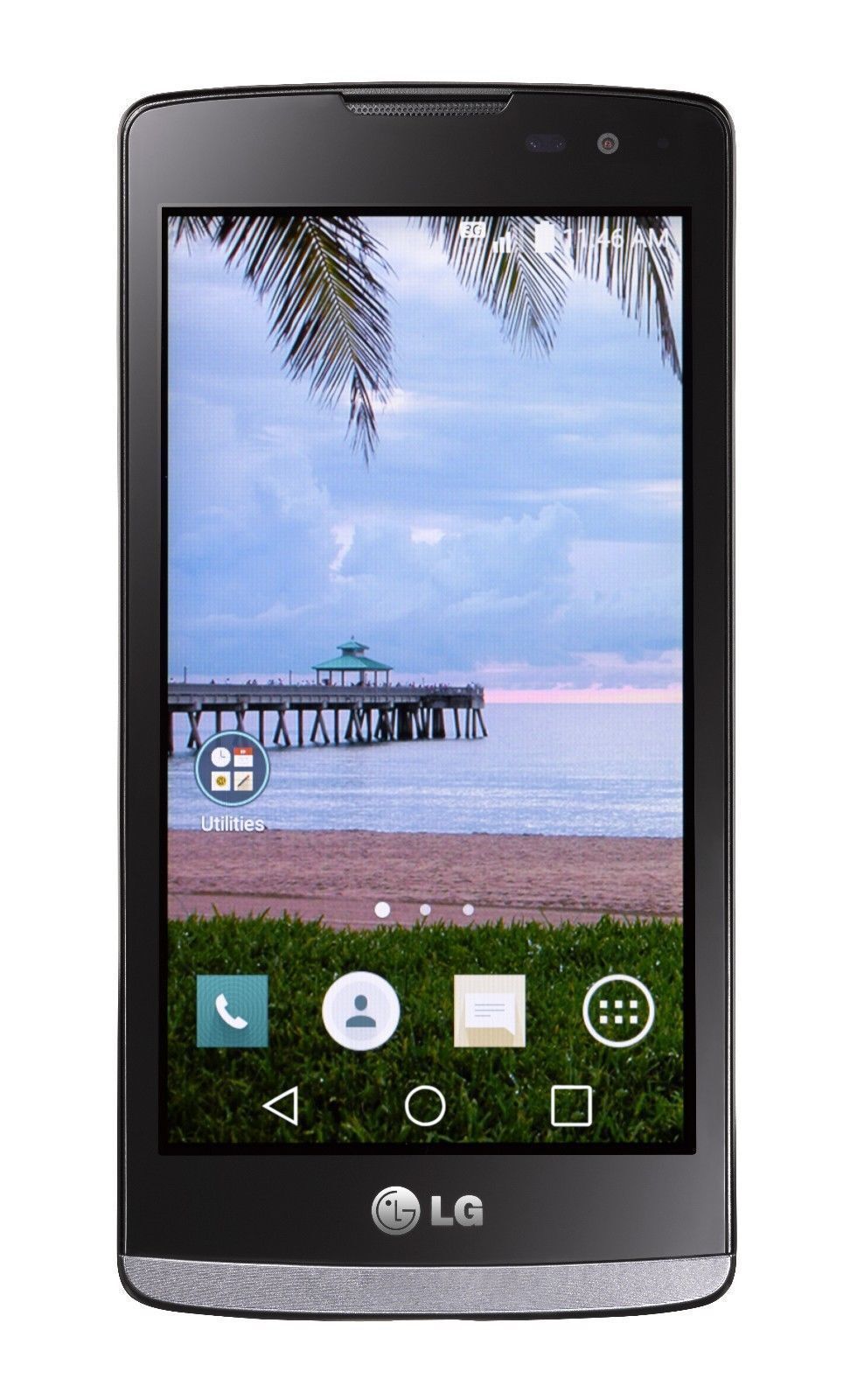 Net10 is a no-contract wireless provider that works with iPhones and several other types of mobile phones. Some of the other phones that work with Net10s network include the Samsung Galaxy Note 4, the LG Rebel, and several Motorola phones. The phones all have a multitude of features.

What are some of the smartphones offered by Net10?

Net10 offers a variety of smartphones to choose from. The network has most iPhone models, including the iPhone 6s and the iPhone 7. These Apple phones come in colors like rose gold, white, and black. Most Samsung Galaxy phones and Motorola smartphones work with the network as well. Available LG phones include:

What are the features of these smartphones?

The features of the phone vary depending on the type of mobile device. The iPhone 7 features a 12 MP camera that accommodates 4K video and optical image stabilization. It also has a 4.7-inch HD display with 3D touch. This version runs on iOS 10 and has a longer battery life than any previous model. Although a lot of the preinstalled apps will be the same as the previous models, there are several updates to this version. The LG Rebel runs on the Android 5.1 operating system and has a quad-core processor with a 4.5-inch screen size.

How does a Net10 no-contract plan work?

Net10 does not have contracts, so you are free to change your service plan whenever you need to. The plans offer varying amounts of data, text, and talk plans. Nationwide coverage is also available. As a mobile virtual network operator, Net10 leases towers from other carriers. Like its parent company, TracFone, Net10 uses Verizon, Spring, AT&T, and T-Mobile networks. Net10 lets you bring a phone from any of these companies, or any unlocked GSM (Global System for Mobile) phone, to connect with them for service. You just need a Net10 SIM card or activation kit. You can also get service plans for other devices besides your phone. You do not have to change your phone number when you join a new plan with this provider.

Content provided for informational purposes only. eBay is not affiliated with or endorsed by Net10.