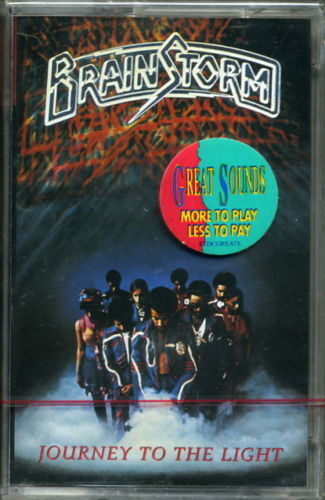 Music cassettes, like vinyl, are one of the formats in which music is released. All sorts of media can be found on a cassette from movie soundtracks to inspirational speeches. Cassettes are a well-known music format, and you can find an array of tapes to listen to that include many of your favorite artists from the past.

What are the genres of cassette tapes?

Just like any other music format, cassette tapes are generally distinguished by genre, including:

What comes included with a cassette tape?

In many instances, you will get a case as well as the cassette. The tape might come directly from the label, or it may be a homemade tape that someone was able to record from the radio or another music format onto a blank tape. Some of the cases will have the album artwork, which includes the cover as well as other details, including:

What different features do cassette tapes have?

Cassettes only come in one size. However, that doesnt mean that all music tapes are the same. They might have a few different features, including:

How many songs are on an audio cassette?

Cassettes are two-sided. The most common format on a cassette tape is C-90, which is a total of 90 minutes or 45 minutes per side. The number of songs on each tape varies based on the length of the song as well as the amount of music that is released. Often, an album will be between 12 and 15 songs. Some cassette tapes are a C-120, which is 120 minutes total or an hour of music on each side. Music tapes typically identify how many songs are on the tape. Further, some cassettes will list how long each song is so that you know the length ahead of time.

Is there bonus material on an audio tape?

Some artists include high quality bonus material on music tapes. This information varies based on if the band wants to release: