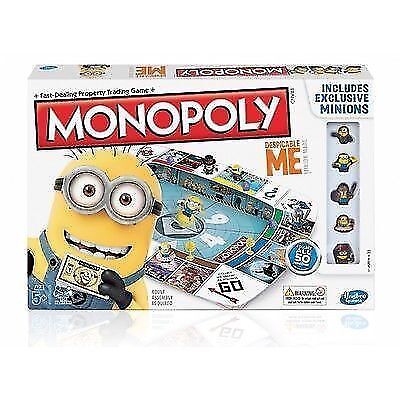 The Different Ways of Playing Monopoly

Since the beginning of the 20th century, generations of people have played Monopoly. In its earliest form, it was titled The Landlord's Game. Having gone through changes due to legal reasons, Monopoly has a long history of being the most widely played board game. Ultimately it became so popular that it spawned many alternate versions. Here is a look at the various Monopoly games for sale.

What are the alternatives to traditional Monopoly?

Being primarily a game for adults, there was talk of creating a child-friendly version. This led to the birth of Monopoly Jr in 1990. To make it appealing to children, the game is not based on real estate. Instead, it adopts a carnival theme that is easier for children to understand and enjoy.

Where jail is in the adult version of the game, in this version it's a café. In addition, free parking is replaced with loose change from Uncle Pennybags.

Like the standard version, the player with the most money at the end of the game wins. The junior version also starts players out with much less money than the adult version does.

Are there themed Monopoly games?

Due to the unprecedented popularity of this game, the original version is considered Vintage Monopoly. This is partly because there have been so many themed versions of the game released since the original that it is now a novelty item.