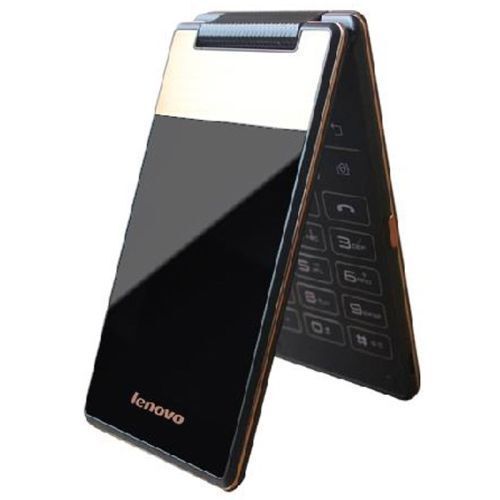 What You Need to Know about Lenovo Flip Smartphones

The Lenovo Flip is a line of business-class Android smartphones. It combines the functionality of a smartphone with the portability of a flip phone. Whether you want to keep in touch with clients, organize your workflow, or capture beautiful photographs and videos with the camera, the Lenovo Flip phone gives you several ways to interact with the world.

How does the Flip differ from a standard smartphone?

The Lenovo Flip is different from a standard smartphone because it has multiple types of form factors besides just the slate form factor. Sporting a clamshell design, the smartphone resembles a traditional cell phone when it is closed. This type of mobile phone is divided into two halves separated by a hinge. The LCD touchscreen is built into the upper part of the phone, and a keypad is built into the lower part. In order to switch modes, the LCD screen can be flipped 360 degrees and folded behind the lower half. The smartphone will now resemble an actual slate, allowing you full access to the touchscreen.

Another potential use for the Flip mobile phone is known as a tent mode. Much like a convertible tablet with a keyboard, this mode is unlocked by flipping the screen part way back and standing the two halves on a stable surface so it resembles a tent. This allows you to view or interact with the screen without needing to hold it in your hand.

What are some features of the Lenovo Flip?

The main Lenovo smartphone flip model, the Lenovo A588T, is equipped with the following features:

The A588T model runs on the Android 4.4.2 operating system, which introduces voice search, a smart caller ID system, Emoji support, faster multitasking, cloud storage, and the ability to print photos and documents from your phone by using Google Cloud Print. Earlier models of these Lenovo brand smartphones are similar in concept, but they have a smaller screen, less powerful hardware, and fewer overall features.

What are the cellular capabilities of the Lenovo Flip?

The Flip phone supports both 2G and 3G wireless standards. These standards determine how much data can be transferred through a wireless cellular network. The second generation of wireless cellular technology is 2G, and it improves the data bandwidth over the previous 1G standard. GPRS, also known as 2.5G, and EDGE, also known as 2.75G, further enhances the maximum data transfer speed of the 2G network. The 3G network allows for even more data bandwidth than previous 2G standards. The Flip mobile phone can support two separate SIM cards, both a micro-SIM and mini-SIM, at the same time.

Content provided for informational purposes only. eBay is not affiliated with or endorsed by Lenovo.