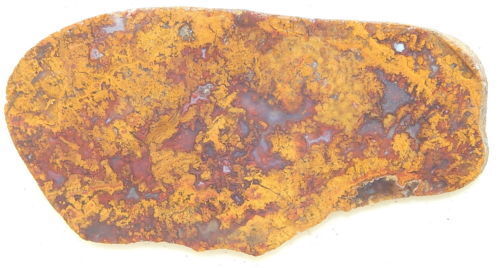 A collector, lapidary, or jeweler knows about the incredible variety found in gems, minerals, or fossils. It may take an experienced eye to see the wondrous beauty hidden behind the rough exterior, but a lapidary is able to transform what some would call a rock into a gorgeous faceted gem or polished cabochon. With imagination and the right materials and equipment, you can create beautiful jewelry.

How are gems cut?

Producing finished gems is as much art as science. The hardest question any lapidary can answer is where to cut. Extremely valuable gems are entrusted to master cutters.

A rough is gemstone material that has received little, if any, cutting or polishing. Its a blank canvas waiting for an artist. A hammer may be used to remove fractured or unsuitable material. After that, a series of ever-finer grits of a harder substance, such as diamond, are used with a gem cutting machine to cut and polish the gem. Softer gems can be cut with silicon carbide. Many compounds are used to polish gems, including tin oxide, chromium oxide, and cerium oxide.

What is a cabochon?

Cabochons or cabs are only shaped and polished. Cabs are flat on one side and domed on the other. Opals, for example, are almost always found as cabochons, but practically any stone can be used to produce a cab. The same rough or slab could be used for both cabs and traditional gems.

What are synthetic gems?

A synthetic gem is sometimes viewed as a fake gem. It would more accurately be described as "built" or "grown." Synthetic crystals are created by placing the right chemicals or minerals into the proper environment, such as with extreme heat and pressure. Synthetic gems possess the same characteristics as natural gems, but it didnt take millions of years to produce them. It normally takes an experienced gemologist to be able to tell the difference between a natural and a synthetic or laboratory gem.

What can you do with tumbled stones?

Tumbling rough stones brings out the glowing colors and interesting patterns. There are many ways to showcase your finished beauties in a collection. Here are a few suggestions.