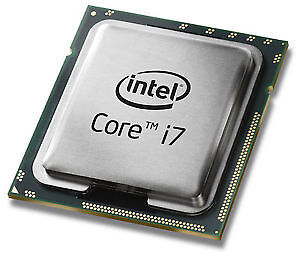 The socket is the part of the computer that provides a physical and an electrical connection between the processor and the main circuit board. The pins in the processor connect directly to the slot in the motherboard. LGA 1150, also known as Socket H3, is used exclusively in certain Intel CPUs, and it was designed as a replacement for LGA 1155.

How many pins does an LGA 1150 processor contain?

As the name implies, these processors have 1,150 protruding pins that connect to the motherboard. No other external methods are required to attach it. They are compatible with Intel B85, H81, H87, Q85, Q87, Z87, H97, and Z97 desktop chipsets as well as the Intel C226 server chipset. They can be paired with DDR3 RAM modules that have data rates up to 1600 MHz.

What factors should you consider when looking for processors?

In general, they are not interchangeable with each other. If you want to upgrade your processor, you will need to change other components in your computer. However, if you have a heatsink or fan designed for an LGA 1150 CPU, then you can use it with an LGA 1151, LGA 1155, and LGA 1156 due to their physical similarities.

Content provided for informational purposes only. eBay is not affiliated with or endorsed by Intel.