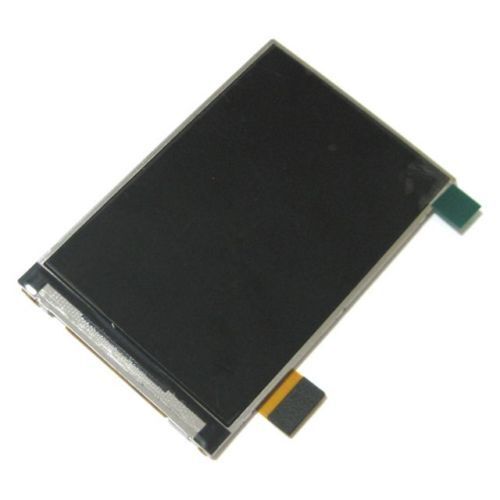 Find a Replacement LCD Screen for a ZTE Smartphone

When an LCD screen breaks or wears out and begins to malfunction, it can be tempting to buy a new phone, but its possible to replace a faulty screen with a new one with the right tools and instructions. Not only are there replacement screens available, but many are included in repair kits with all the tools youll need.

What parts make up a smartphones screen?

A cellphones screen usually is an assembly of three different parts: a front frame, a touch-screen digitizer, and an LCD display. Replacement kits will be sold assembled into a unit, but you can often buy them separately if only one of these parts needs to be replaced.

What is a touch-screen digitizer?

The digitizer is the glass pane that sits on top of the LCD display that could crack or shatter if you accidentally drop your phone. The digitizer has an electronic sensor grid built into it that detects finger touches and reports it to the phones motherboard through its own cable. This component is separate from the LCD display, but repair kits will often sell both as a single unit because they are often broken at the same time.

What are the signs a display needs to be replaced?

An LCD display consists of a grid of densely packed, tiny LEDs that light up each pixel on the display. It also has a cable that plugs into a phones motherboard to receive data and power. When these parts wear out over time, youll notice certain symptoms begin to appear.

How is a cellphones display replaced?

Each cellphone model is unique in how it is assembled, but typically, you will need to disassemble a smartphone to replace its display. It can be a delicate and an involved process, but with the right tools, detailed instructions, and some prior repair experience, you can replace a display yourself. Consult the repair kit instructions in order to repair your device.

Content provided for informational purposes only. eBay is not affiliated with or endorsed by ZTE.