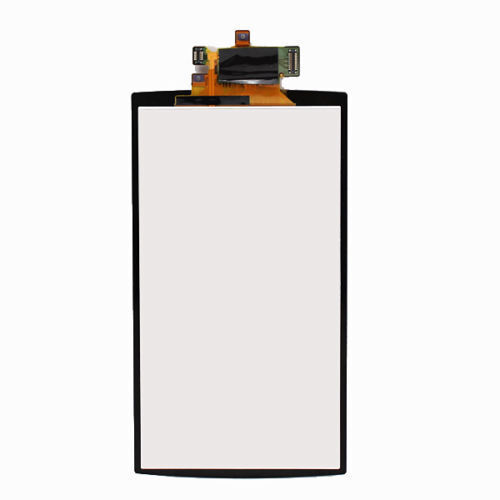 Gaming enthusiasts can use Sonys Xperia Play phone as both a gaming console and a traditional smartphone. A clear and bright phone screen is essential for gaming, texting, and browsing the web, so you will need to find a new screen if the one on your phone accidentally breaks. Replacement Sony Xperia Play screens allow you to solve problems like a shattered screen, a screen with dead pixels, or a screen that no longer displays correctly.

What components are included in an Xperia Play screen?

Many components within the Sony Ericsson smartphone are assembled together so you may get more than just the LCD screen with your purchase. Some options may include the following parts.

The screen itself will be a clear shade regardless of which smartphone model you pick. However, there are color options if you choose one of the screens that has a frame mounted around it. The screen frames come in both plain black and a dark blue shade which can match either the "Stock Black" or "Stealth Blue" color options of the Sony Xperia.

How do you replace the screen on an Xperia?

Content provided for informational purposes only. eBay is not affiliated with or endorsed by Sony.