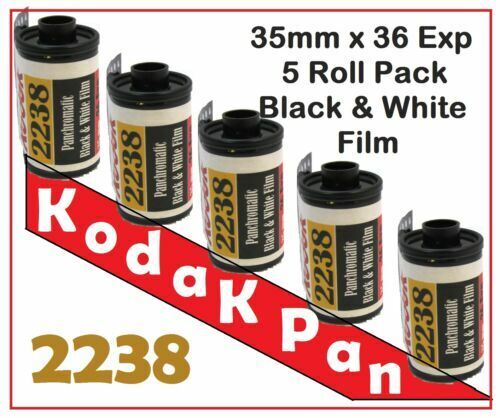 While digital technology largely supersedes film photography, there are still plenty of film enthusiasts around sourcing vintage rolls to experiment with different mediums and styles. One of the most popular black-and-white films manufactured by Kodak was Technical Pan, also known as Tech Pan, and while its no longer in production, its still highly sought after by photographers who like to do their own darkroom work.

What Is Technical Pan?

Technical Pan is a black-and-white film created by Kodak up until 2004 that leaned toward the red side of the visible light spectrum. It boasted outstanding fine grain, particularly when used at low speed, and is favorable for enlargements while still preserving the images fine details.

What Are the Advantages of Tech Pan?

The main advantage of photographing with Tech Pan film is the extreme detail it is capable of recording in enlarged prints, which is on par with medium-format film. While it boasts incredible sharpness, controlling the contrast in the images can be tricky.

What Should You Look for When Buying Tech Pan?

When searching for Tech Pan film rolls, carefully check which the film format, such as 35mm, 120mm, 4x5 inch, or 8x10 inch, and that it is compatible with your camera.

Content provided for informational purposes only. eBay is not affiliated with or endorsed by Kodak.