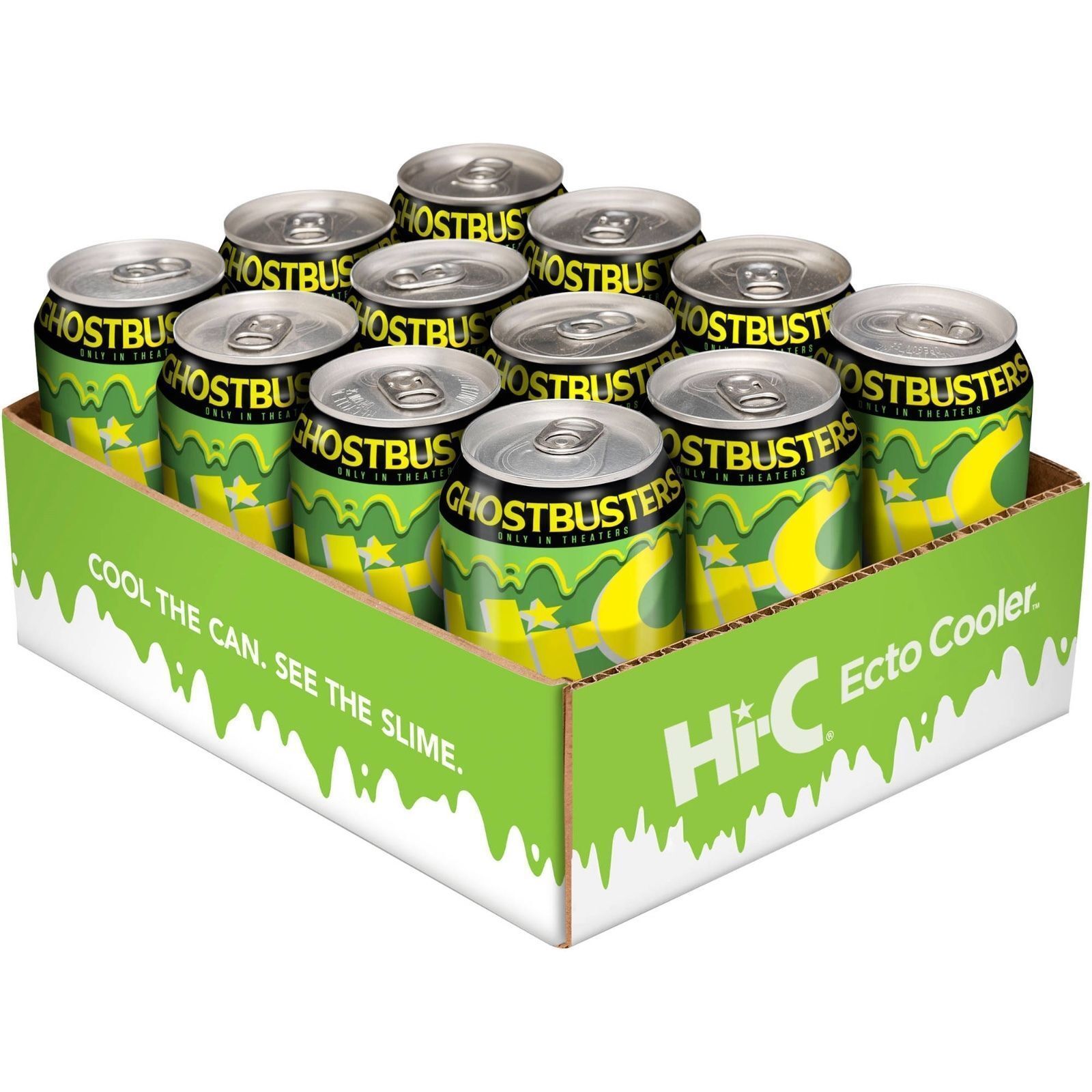 Hi-C is a citrus-flavored product that has been available for generations. It was first released in the 1960s, and through the years, Minute Maid has introduced new flavors and rejuvenated longtime mixtures. One recipe released by the company is Hi-C Ecto Cooler.

What is Ecto Cooler?

The original Hi-C Ecto Cooler was a product tie-in using the animated version of Slimer from "Ghostbusters." Contrary to the depiction and relationship to the movie, this drink was not made of slime. The original Slimer rendition was based on the 1984 animated series "The Real Ghostbusters." In 1989, a picture of Ghostbusters Slimer was placed on the companys existing formula, and the beverage was dyed green. The change was made to celebrate the "Ghostbusters II" movie release, which was in theaters at the same time.

Whats Ecto Cooler made of and how was it sold?

The exact recipe for Ecto Cooler has never been released. The main ingredients in the beverage are orange and tangerine juice, drink mix, and lemonade. Like all other Hi-C flavors, Ecto Cooler was sold in quart cans and 6-ounce juice boxes. The Ecto Cooler flavor was also released in 12-ounce aluminum cans.

When was Ecto Cooler discontinued?

The green tart taste was released in 1989 and remained in circulation until 1997. Around 1997, the green ghost was removed from the cover of the boxes and cans, but the beverage name and colors remained primarily the same. Across the top of juice boxes and cans was a banner that said "Ghostbusters." The citrus fruit on the can appeared to be covered in slime. In 2001, Minute Maid discontinued the Ghostbusters-inspired product. However, it didnt go away; it was renamed Shoutin Orange Tangergreen. During this time, the original formula was changed so that it was less likely to stain clothes and surfaces. After the change, the formula reboot was lighter in color, but the taste remained the same.

Shoutin Orange Tangergreen was on the market until 2006, when it was given the new name of Crazy Citrus Cooler. In 2007, Minute Maid decided to discontinue the product altogether. In 2016, Ecto Cooler made a brief reappearance back on shelves. It was rereleased by Hi-C as part of a promotion for the new "Ghostbusters" film. The product included some new packaging that used thermal ink to mimic the appearance of slime on the can when it was cold. The cans are no longer on the shelves, but you can find them with a little research.

The green citrus taste is technically made by Coca-Cola. However, it is released by the Minute Maid division of the company. Hi-C itself was created by Niles Foster in 1948. Originally, the only Hi-C taste available was Hi-C Orange Lavaburst. Although called juice, the companys original product was considered a drink and not actual juice.

Content provided for informational purposes only. eBay is not affiliated with or endorsed by Hi-C.