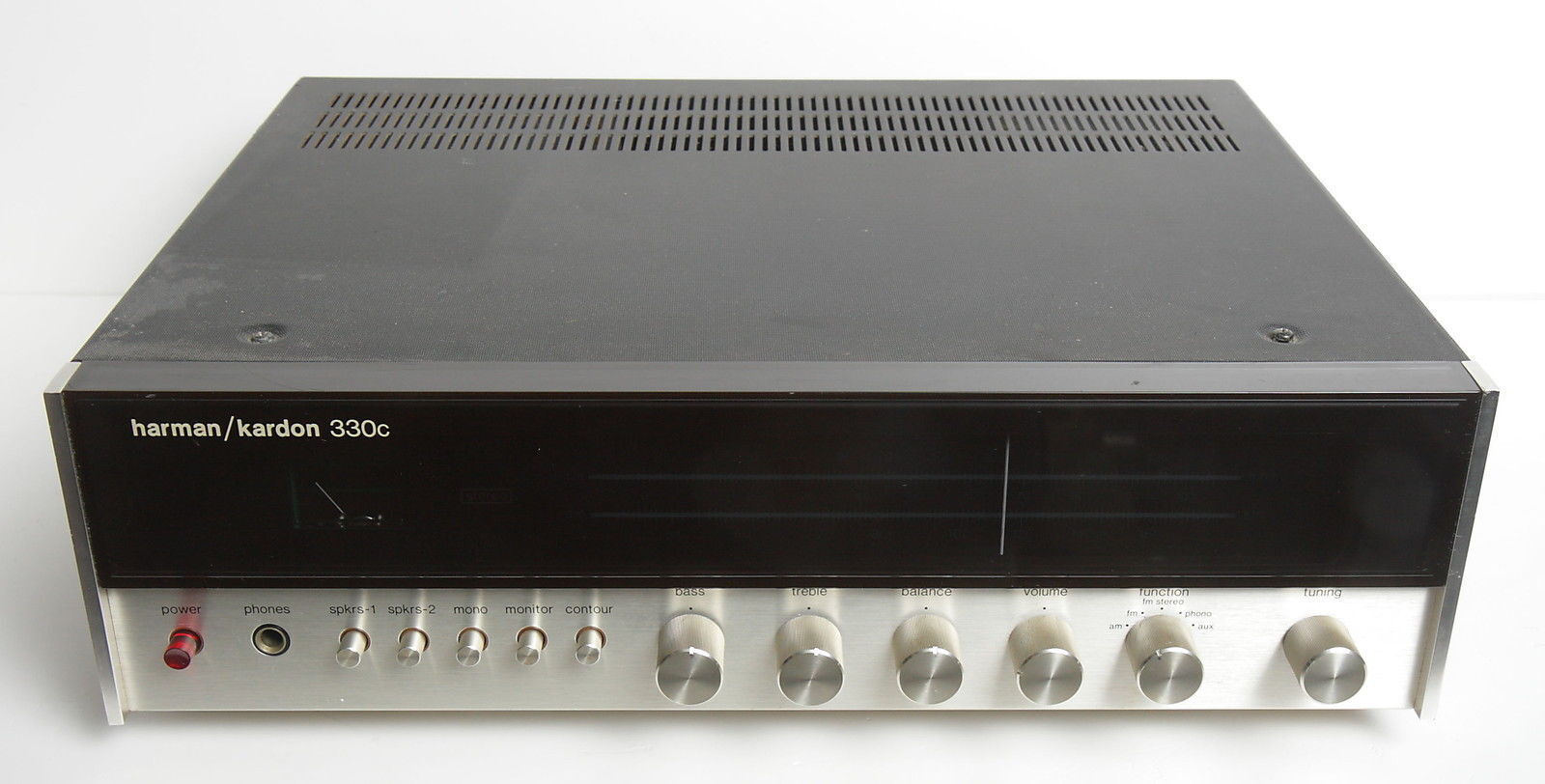 What is Harman Kardons twin power design for receivers?

The brands vintage receivers have separate transformers, rectifier circuits, and filter capacitors for each channel. The company manufactured four series of this type of stereo receivers, starting in 1973.

Manufactured between 1979 and 1981, the HK670 is a twin-powered stereo receiver with a rating of 60 watts-per-channel. The 670 was the companys last stereo receiver with an analog tuner. The 670 is larger and heavier than the smaller 330 series and has a black glass display and silver faceplate, knobs, and buttons.

What is the vintage Harman Kardon Citation receiver?

Harman Kardon began making stereo components in the 1950s, and the HK Citation has been used as a name for several vintage sound components. The Harman Kardon Citation vintage stereo receivers were made between 1977 and 1978. The Citation audio component includes rosewood inlays and a 4-channel output intended for quadraphonic FM radio broadcasts.

What is the Harman Kardon 700 series?

In the early 1980s, Harman Kardons owner, Sidney Harman, was appointed to serve in President Jimmy Carters cabinet as Deputy Secretary of Commerce. In order to take the political appointment, Harman sold the company. The 700 series of HK vintage stereo components were made by the Shin Shirasuna corporation in Japan, including the HK740 vintage audio receiver.

Content provided for informational purposes only. eBay is not affiliated with or endorsed by Harmon Kardon.