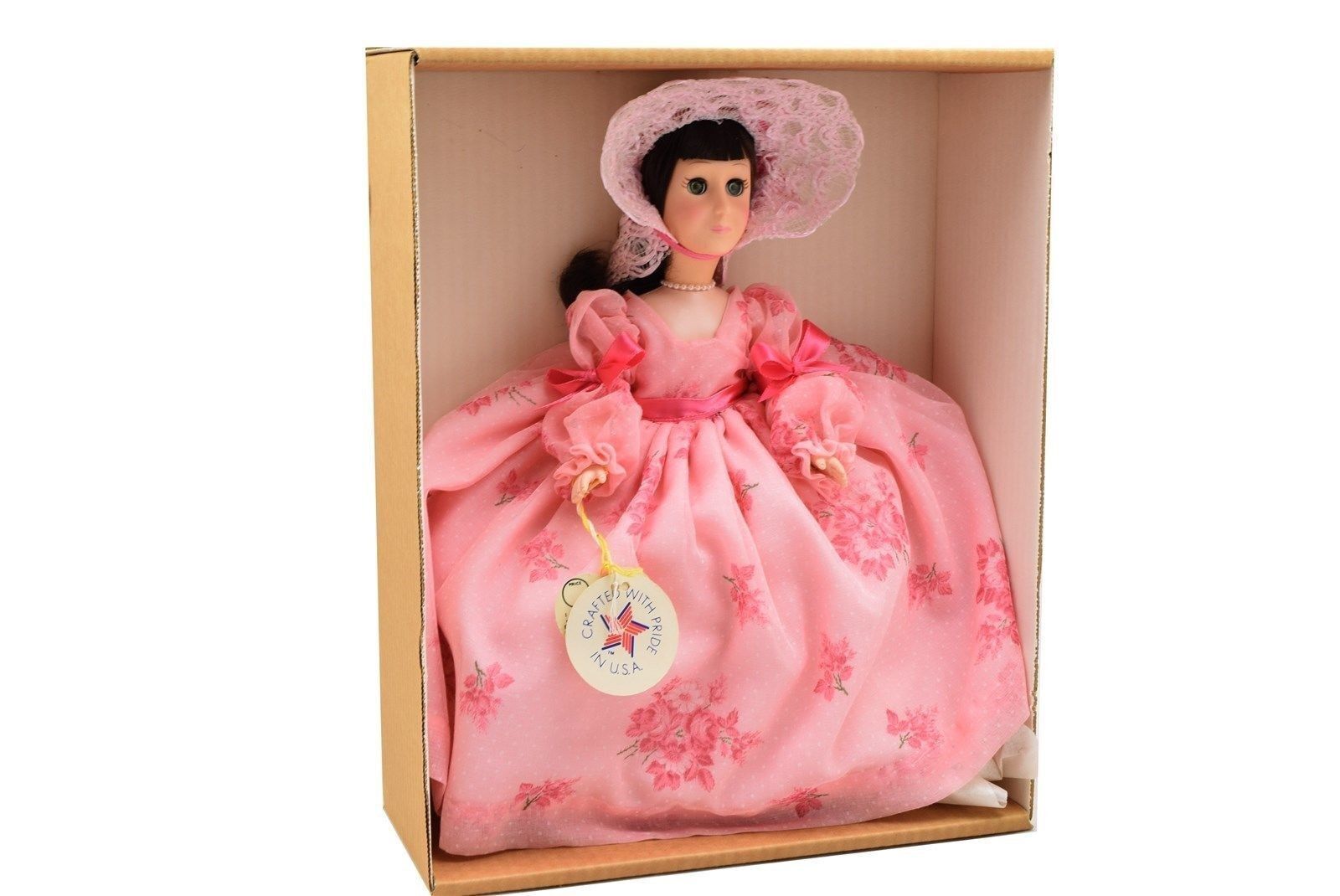 Effanbee dolls have been a part of children and collectors lives for over 100 years, and many are considered antique. Effanbee dolls were in high demand in the early part of the 20th century, and vintage dolls are still around. These dolls were well-known for being the first doll to be realistically proportioned.

How do you identify an Effanbee doll?

There are no specific distinguishing characteristics that can be used to identify an Effanbee doll. Effanbee has changed production techniques multiple times over the years, meaning the dolls could be made from composition, hard vinyl, rubber, and hard plastic. Vintage-era Effanbee dolls can range from 5 to 30 inches in size. Effanbee has also produced notable dolls with the likeness of American celebrities, including John Wayne, Judy Garland, W.C. Fields, and Babe Ruth.

How do you care for an Effanbee doll?

Effanbee dolls can be kept in a location such as a shelf or glass cabinet and are most suitable for display in a location where they cant gather dust. If you want to spruce up the look of your doll by cleaning or restoring it, this is simple to do:

Where were Effanbee dolls made?

The Effanbee Doll Company was originally founded in New York City in 1912. Founders Bernard Fleischaker and Hugo Baum originally owned neighboring shops on the Atlantic City Boardwalk. At first, their shops sold toys that were made for them until they eventually began making composite parts. The original name of the company was Fleischaker and Baum, but by 1915, had become known as Effanbee. The name Effanbee is shorthand for F and B, which represents the first letter of both founders last name.

What type of Effanbee dolls are there?

With over 100 years of history, it is no surprise that there are several different types of Effanbee dolls that have been created. These include:

Content provided for informational purposes only. eBay is not affiliated with or endorsed by Effanbee.