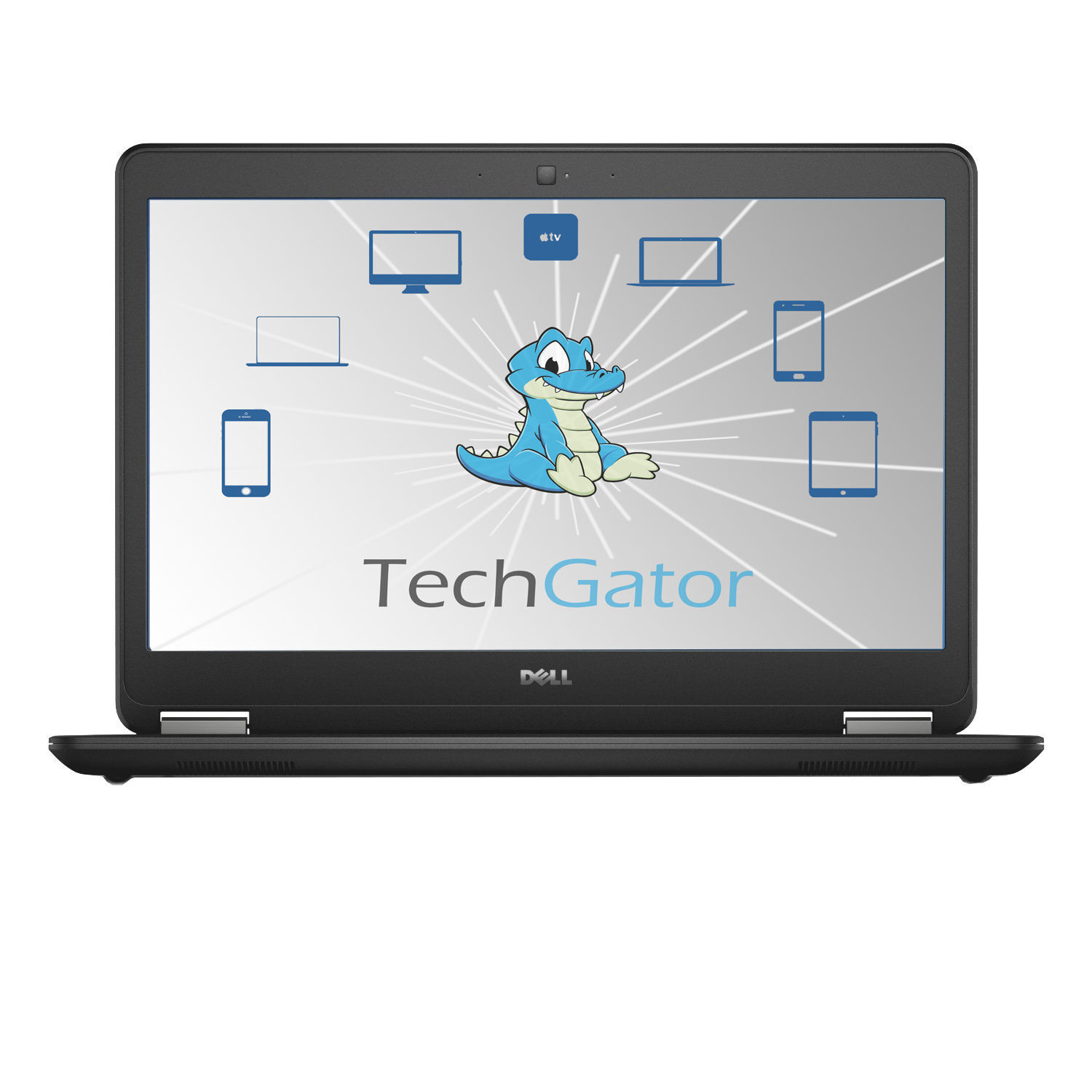 Get Your Computing Done with a Dell XPS 13 Ultrabook

When you are away from your desk and need to access data, you can reach for a laptop. Laptops can perform a variety of tasks that can keep you connected and in-the-know even while you travel around. There are a number of different laptops available, including many that have a long battery life and are ultra-lightweight, known as ultrabooks.

What makes an ultrabook different than other types of computers?

These ultrabooks, such as the XPS 13 from Dell, are considered sub-notebook computers. At less than 0.8 inches thick, theyre designed to be slimmer than other laptops. They have solid state drives (SSDs), which means they boot up quickly. They all have fast processors, such as Intel Core processors, that can run on relatively low power. Because of the efficiency of these processors, a smaller battery can be used without significantly affecting battery life. To keep things compact, the computer is housed in a unibody chassis and has a solid-state drive. Theyre considered to be 2-in-1 devices, crossing the divide between laptops and tablets. You can set them up to use at your desk, utilizing the full QWERTY keyboard and other functions. You can also put one in a bag or case and open it up whenever you want to look something up quickly.

What wireless computer networking adapters do these Dell laptops have?

Ultrabooks generally run on one of three platforms under the Intel Centrino Wireless line.

How big are ultrabooks?

There are a variety of ultrabooks on the market, including the Dell XPS 13. So that you can gauge how portable they may be. Sizes can range from 3.35 pounds to 4.6 pounds with screen sizes from 12.5 inches to 15 inches.

How long do the batteries typically last?

These ultraportable 2-in-1 laptops are designed to last nearly an entire day without having to be recharged. Batteries on different models could last anywhere from eight to 11 hours. This lets you work on documents, stream videos and movies, play music, and search the Internet for long, interrupted periods of time. It also saves you from having to take around a charging cord with you.

What are some examples of processors that they use?

Each model may be different. Some processors that are used in models like the XPS 13 from Dell include:

Content provided for informational purposes only. eBay is not affiliated with or endorsed by Dell.