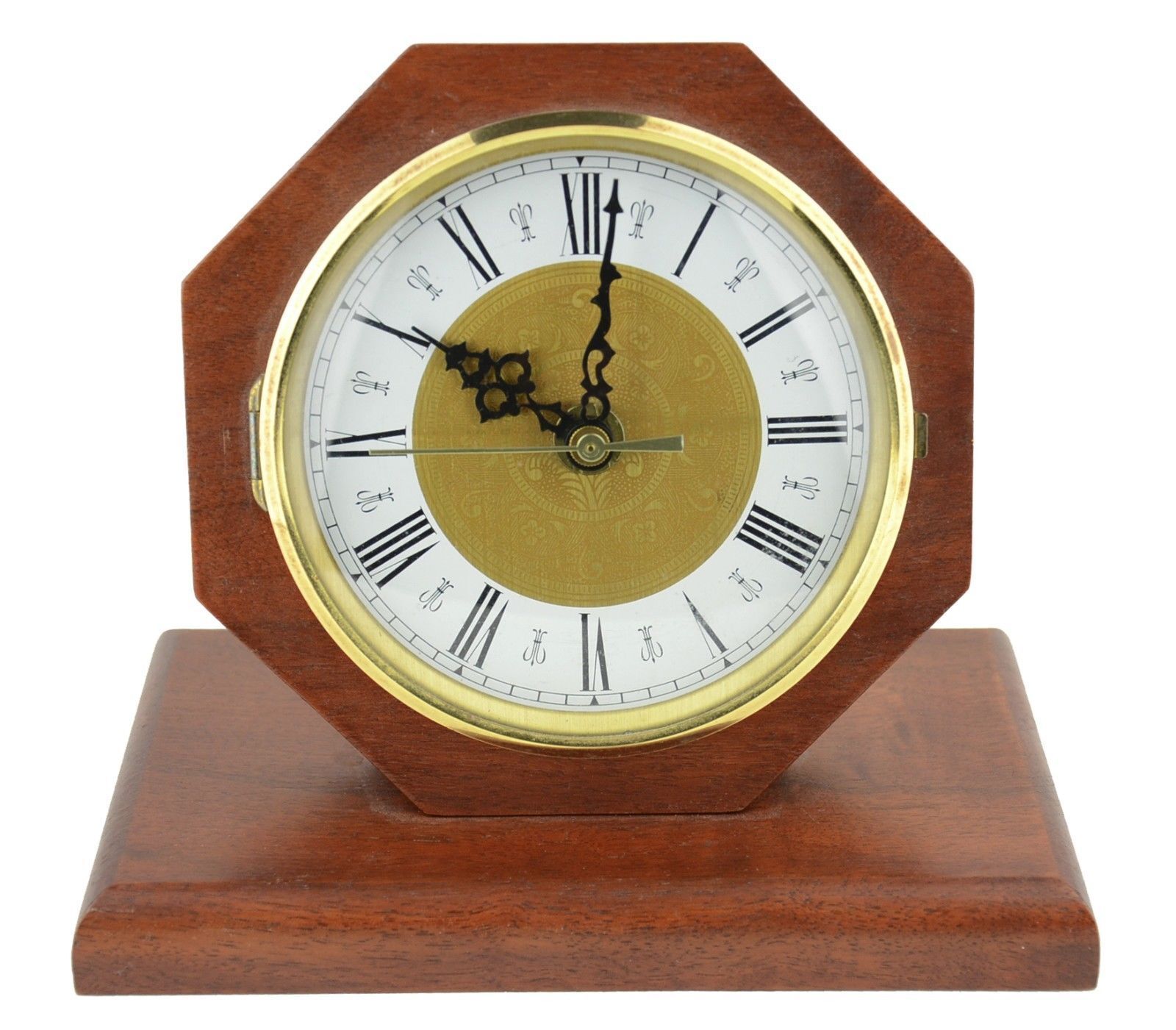 Clocks have come a long way since humans created the originals by marking off the shadows on trees. Now, these staples of home decor not only keep time reliably throughout the day but also can be works of art. Whether they are ornate or simple, staid or silly, contemporary, vintage, or antique, clocks are not only necessary but objects of fascination.

What types are available?

Types of vintage clocks that are available are

What materials are antique clocks made of?

These timepieces are made of:

What special features can vintage clocks have?

Special features can include

What styles are vintage clocks?