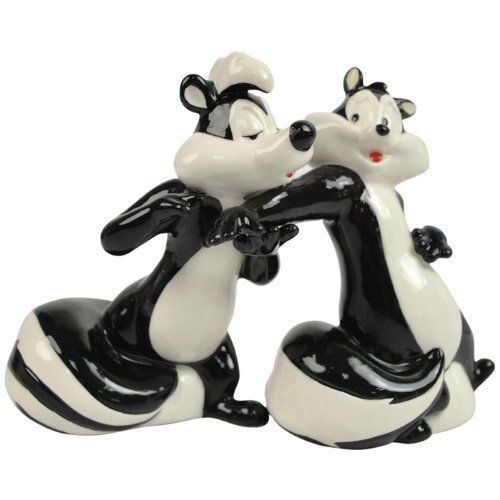 Bugs Bunny, Porky Pig, and Daffy Duck were originally introduced to the public through animation in the 1930s. The series, with an array of situations and its characters, ran until the 1960s. Items that feature these characters were produced and marketed and now they are collected.

What are Looney Tunes?

Looney Tunes were animated shorts produced during what is often considered the golden age of animation. Bugs Bunny and Porky Pig were some of the earlier videos that came out. Humorous situations were the mark of Road Runner, Wile E. Coyote, and the other characters. Additionally, there were several spin-offs from the originals, including “Tiny Tunes” and “Animaniacs.”

Who are some of the Looney Tunes characters?

There have been an assortment of different characters and personalities that were introduced into the animated series. Included are the following:

What are some of the items that can be collected?

Many collectibles were influence by the Saturday morning cartoon series. Some of the forms that collectible items have taken include the following:

How are Looney Tunes items collected?

Collectors search for certain qualities when adding items to their collections, and they might consider the following:

Content provided for informational purposes only. eBay is not affiliated with or endorsed by Looney Tunes.