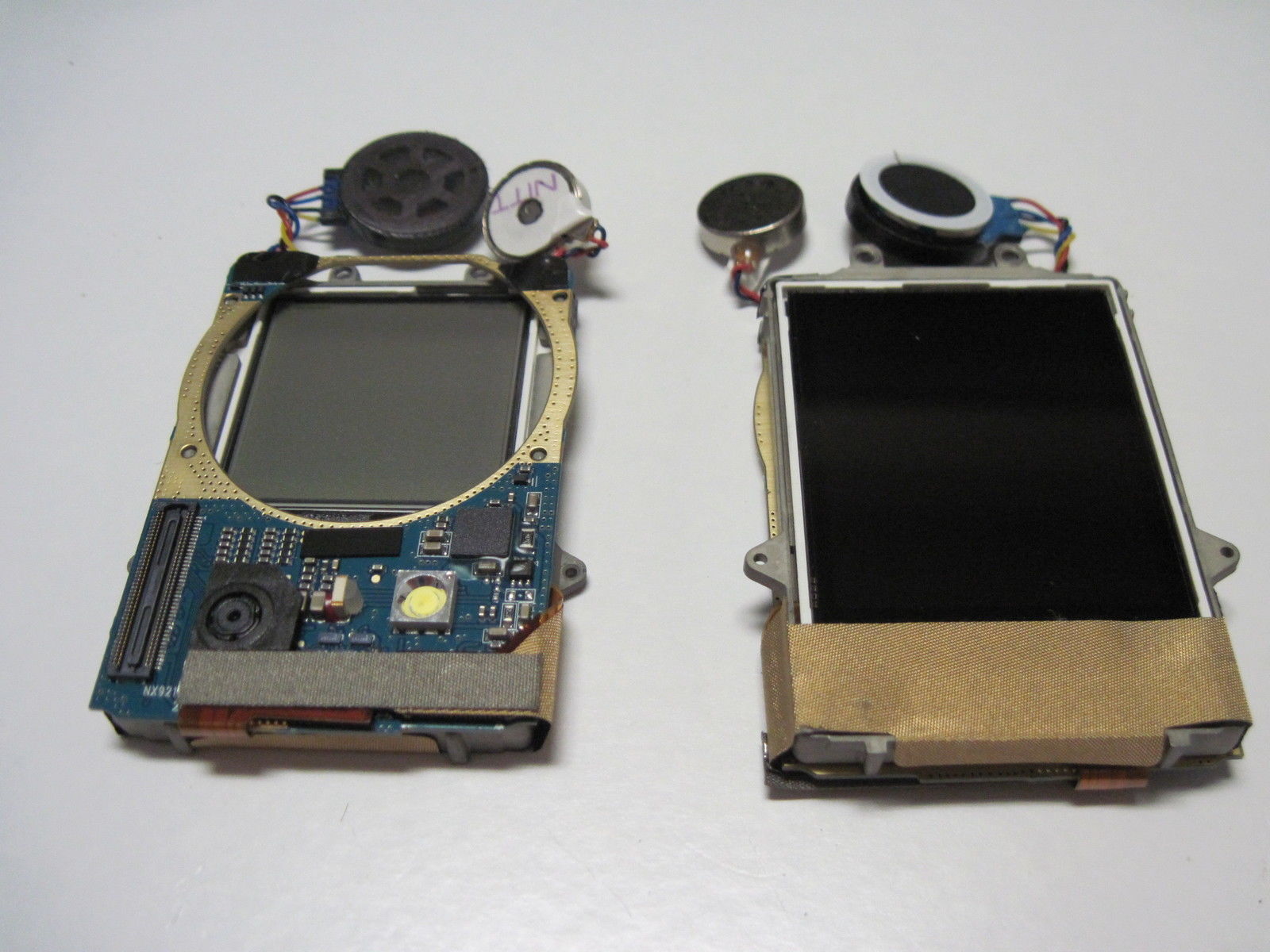 Smartphones are made up of many tiny components that can be replaced if they break. Whether you are planning to run a cell phone repair business or just need to fix a tiny broken component on your personal cell phone, it is helpful to have access to a wide variety of cell phone parts. There are many different types of components sold for Casio phones, including smartphone hardware, buttons, and cameras.

What types of cell phone parts are available?

What telephones use Casio components?

These types of components are generally made to fit one of the following telephones:

What is an unlocked motherboard?

If you have damaged the motherboard in your phone and need a replacement, view the available motherboards to see if the option you are looking at is locked or unlocked. A motherboard that is locked can only get service from the phone carrier company that it is attached to. Unlocked motherboards can be used with services from any company.

Content provided for informational purposes only. eBay is not affiliated with or endorsed by Casio.