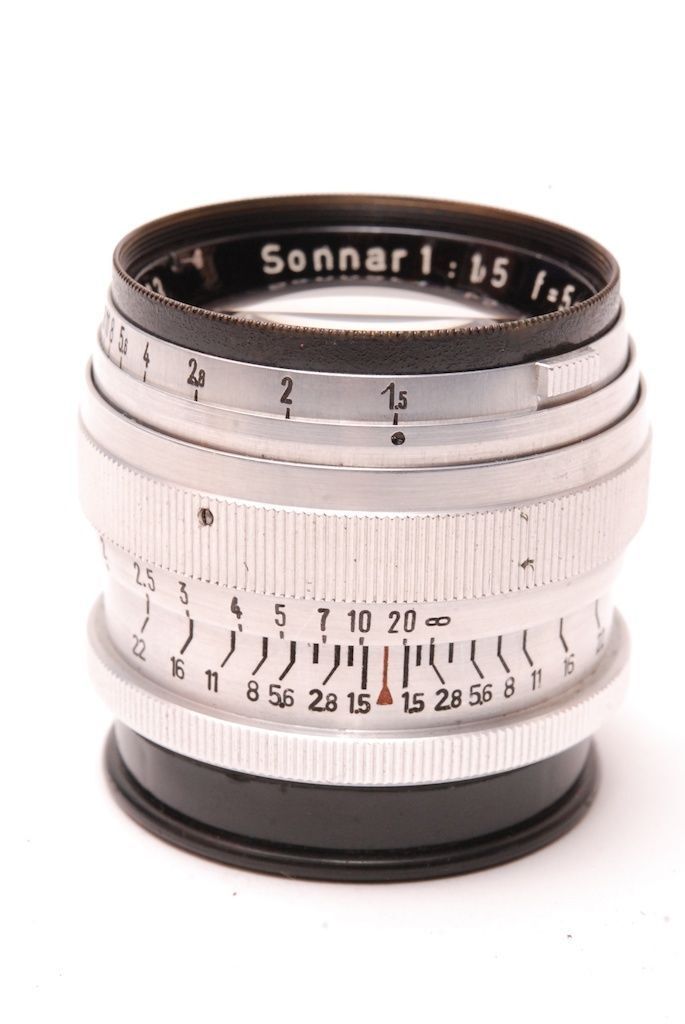 The Jena prime lens is manufactured by Carl Zeiss, a company specializing in optical ware and technology. The company, headquartered in Jena and Oberkochen, Germany, has been producing prime lens products for various photography brands since the 19th century, making it one of the oldest optical manufacturers around the world.

What is a Carl Zeiss Jena glass?

Carl Zeiss Jena glass is produced for the companys range of camera optics and in particular for its prime lens products. The heat-resistant glass was first manufactured in 1884. The first product was made out of a combination of sodium, magnesium, aluminum, and zinc borosilicate materials.

What are examples of Carl Zeiss vintage prime lens?

Below are some examples of the prime lens under the brand. See the manufacturer’s site for details.

What are the different varieties of Carl Zeiss lens?

The M42 mount is an early feature of the Zeiss lenses. The M42 was first developed by the company in its Jena factory in the 1930s. The German company manufactured vintage camera Zeiss lenses for the following formats:

Content provided for informational purposes only. eBay is not affiliated with or endorsed by Carl Zeiss.