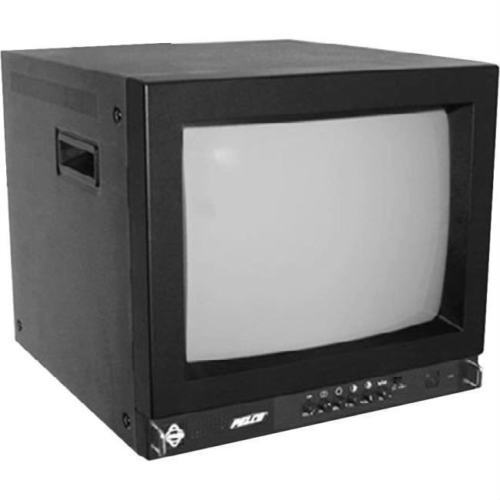 Also known as a video display terminal or a display screen, the monitor is the part of the computer system responsible for displaying data and messages that are utilized and processed by the CPU. There are various options for monitors, and understanding their differences will help you figure out which one is suitable for your needs.

What is a CRT computer monitor?

A computer monitor or a visual display unit is an output device displaying processed data in the form of pictures. When someone mentions a monitor of a computer, many usually think of only the screen. There are other components such as the circuitry, power supply, and casing as well. With technology constantly evolving, consumers are offered an array of monitors to choose from, one of which is the cathode ray tube, or CRT for short.

Whats the difference between CRT and flat-screen monitors?

Both monitors serve the same purpose. They both represent information in pictorial form but do so using different technologies. CRT monitors use something called cathode ray tubes to essentially reflect the image back at the viewer. LCD or liquid crystal display screens use an intricate grid system to display individual colors at a tiny scale, thus creating an image.

LCD flat-screens are less bulky compared to their CRT counterparts. They also consume less power and are not prone to screen flicker. However, CRT monitors rarely have problems with viewing angles. In addition, CRT has higher accuracy when it comes to color replication.

Can CRT monitors work with other machines like the Ultrasound?

The CRT monitor is equipped with many ports that allow for compatibility with many devices in various fields, including medical devices. Some of these ports found in CRT monitors include VGA ports, DVI plug-ins, AV, HDMI, and many others. With CRT monitors, people enjoy image processing without gamma shifts when the CRT screen is viewed from different angles.

All computer monitors that use CRT technology contain a lot of cut glass. A 21-inch CRT monitor can contain cut glass in the machine that can weigh up to 50 pounds. The large weight is attributed to the lead contained in the crystal. A large CRT can have as much as 5 pounds of lead. The lead is mixed with glass for two reasons: