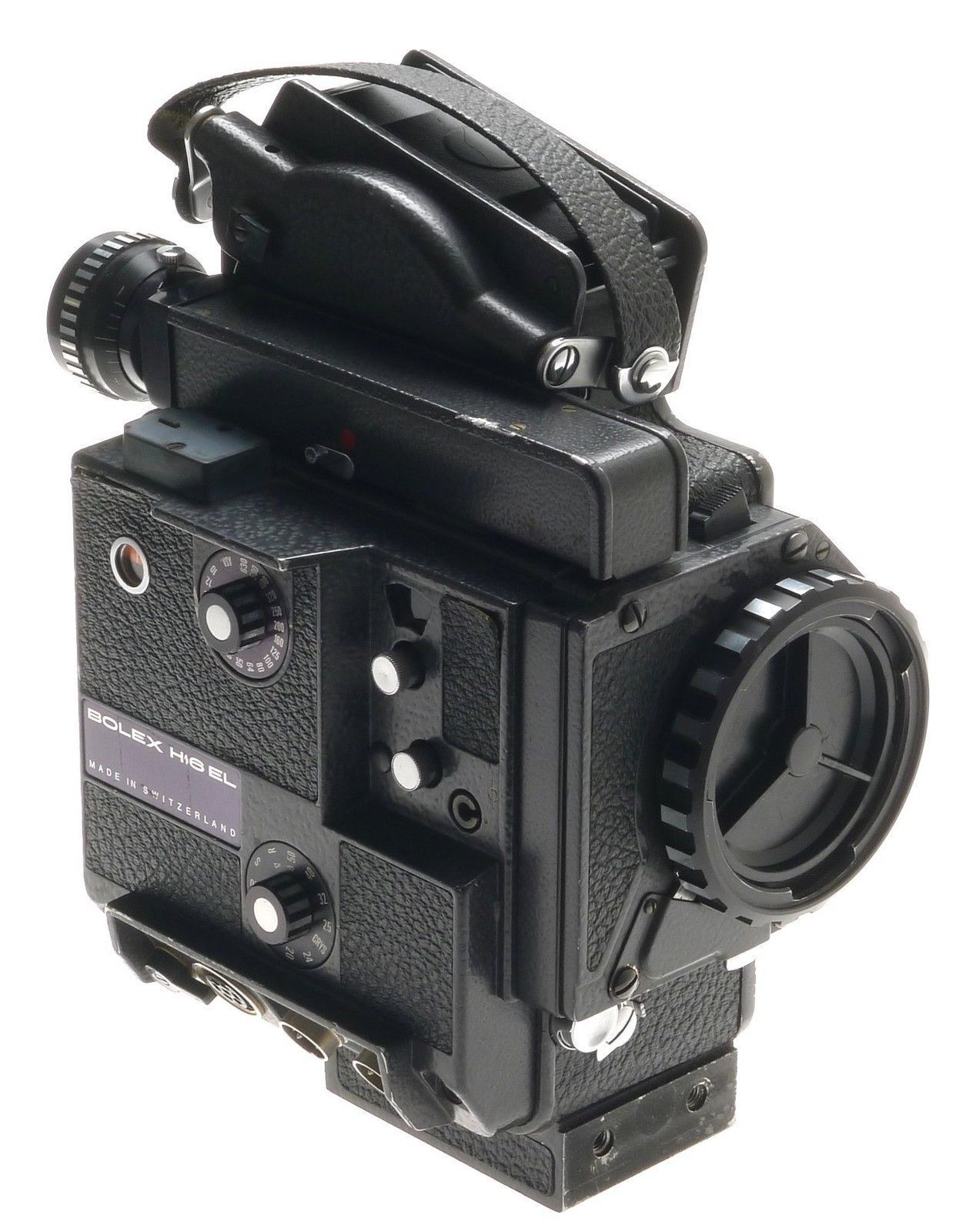 The Bolex trademark has been attached to reflex movie camera products for several decades. Because these movie cameras do not need to utilize any form of viewfinder technology, you are able to see the subject you wish to film as it appears through your camera lens. You may find it helpful to know what film formats are compatible with these cameras, what common features they might include, and how to maintain them.

What film formats do these cameras accept?

These movie cameras can utilize the following film formats:

What are some features of reflex cameras?

Although the specific features for these Bolex cameras can vary from model to model, you may find ones such as:

What are some common parts of these cameras?

These types of movie cameras include parts such as:

How do you load a reflex camera?

Following these general guidelines may help you load your movie camera:

Content provided for informational purposes only. eBay is not affiliated with or endorsed by Bolex.