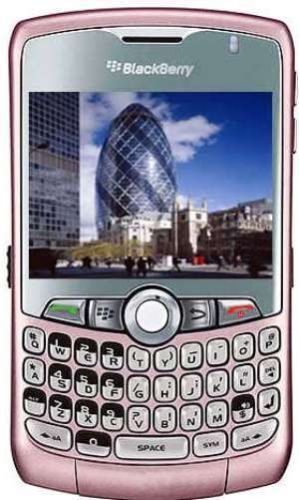 BlackBerry devices were among the first smart devices and were the type of product that inspired fierce loyalty among their fans. Many BlackBerry users refuse to give up their beloved phones even with a wide range of other options available. If you are such a person, there are plenty of BlackBerry smartphones available.

What carriers can this phone be used with?

There are essentially two types of networks that major carriers use. The first is a CDMA network and the other is a GSM. The GSM network utilizes interchangeable SIM cards, which allows unlocked GSM devices to be used on any GSM network by simply changing out the SIM card. The majority of carriers currently use GSM smartphones. CDMA devices are predominantly used on Verizon, although Verizon also supports GSM devices. Before purchasing a phone, check the following:

What operating system does the BlackBerry use?

Until 2013, BlackBerry used a proprietary OS. Most devices manufactured prior to 2013 will still use BlackBerry OS. More recent smartphone models operate on the Android System with apps available from the Google Play store.

Are apps available for the BlackBerry?

Does the BlackBerry have a touchscreen?

Some devices do have a touchscreen, but the majority of devices utilize some type of navigation buttons or a small trackpad to navigate around the screen. For the most part, navigation on BlackBerries only involves selecting an app to open or selecting from drop-down menus.

What can a BlackBerry be used for?

In addition to being a standard smartphone with many of the regular features of all smartphones, BlackBerries are also will known for their full QWERTY keyboard. When you need to send a detailed email or text message, a full QWERTY keyboard allows you to type it out quickly and efficiently.

Content provided for informational purposes only. eBay is not affiliated with or endorsed by BlackBerry.