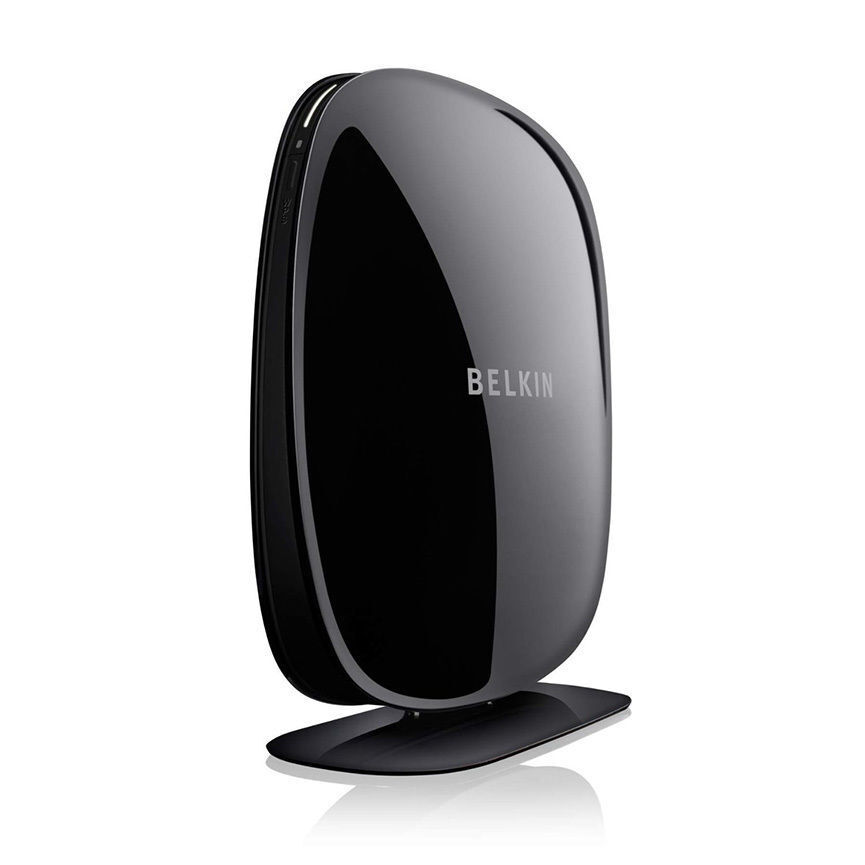 Connect to the Internet With Belkin Wi-Fi Extenders

Founded in 1983 in California, Belkin is a leading manufacturer of home networking devices. Routers, Wi-Fi extenders, and network switches are among its most commonly used products. If you want to expand the range of your home network or need to work around obstacles like L-shaped corridors, Belkin Wi-Fi extenders are a device to consider.

What styles of Belkin Wi-Fi extenders are available?

Wi-Fi range expanders come in a variety of styles to fit your needs. Select a Wi-Fi extender depending on the size of the space and the power of the device.

What are some common models of Belkin Wi-Fi range extenders?

The two key features of these devices are the range they cover and the power they pack. Some of these Belkin range extenders have external antennae, and some have internal ones. Common Belkin models include:

What colors are these devices available in?

These devices are available in black on black and white on gray. These are neutral shades, chosen to blend in with other networking devices.

Content provided for informational purposes only. eBay is not affiliated with or endorsed by Belkin.