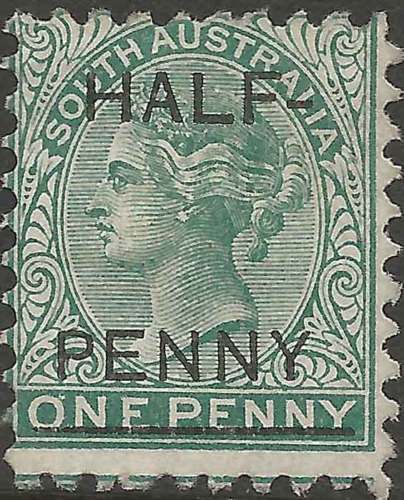 Australian postage offers many themes to collect. From birds to the early "roo" designs to "secret dates," collecting in Australia can be exciting and interesting. Stamps are divided into two periods: those issued before Australia was a collection of British colonies, and those issued after 1912 when Australia gained independence. Within those categories, Australian postage has further interesting themes to collect.

Collecting according to a theme can afford a more methodical and structured collection plan, through both purchase and curation.

Postage in Australia is offered in several enjoyable themes to collect, including:

What are mint and used Australian stamps?

Most mint items will be more valuable, but stamps that have served their uses can offer historical significance. Philatelic exhibitions give greater time and space to unused items, but those who focus on used can find a smaller community of collectors and also enjoy a more Australia-specific collection. Collectors with limited funds may choose to focus on used because finding earlier, rarer stamps, especially those from colonies in Australia before 1912, can be difficult.

What forms does Australian postage take?

Postage in Australia can be collected in many different formats. Some collectors like to focus only on first-day issues, and others prefer only to collect sheets. Trader stocks will determine some of the success in one area or another, which can make pursuing a particular item or theme more enjoyable. Postage takes these forms in Australia:

How can you begin collecting?

To begin collecting, purchasing from traders, especially online traders, is a good idea. Traders will have items by themes and additional philatelic items to make collecting enjoyable.