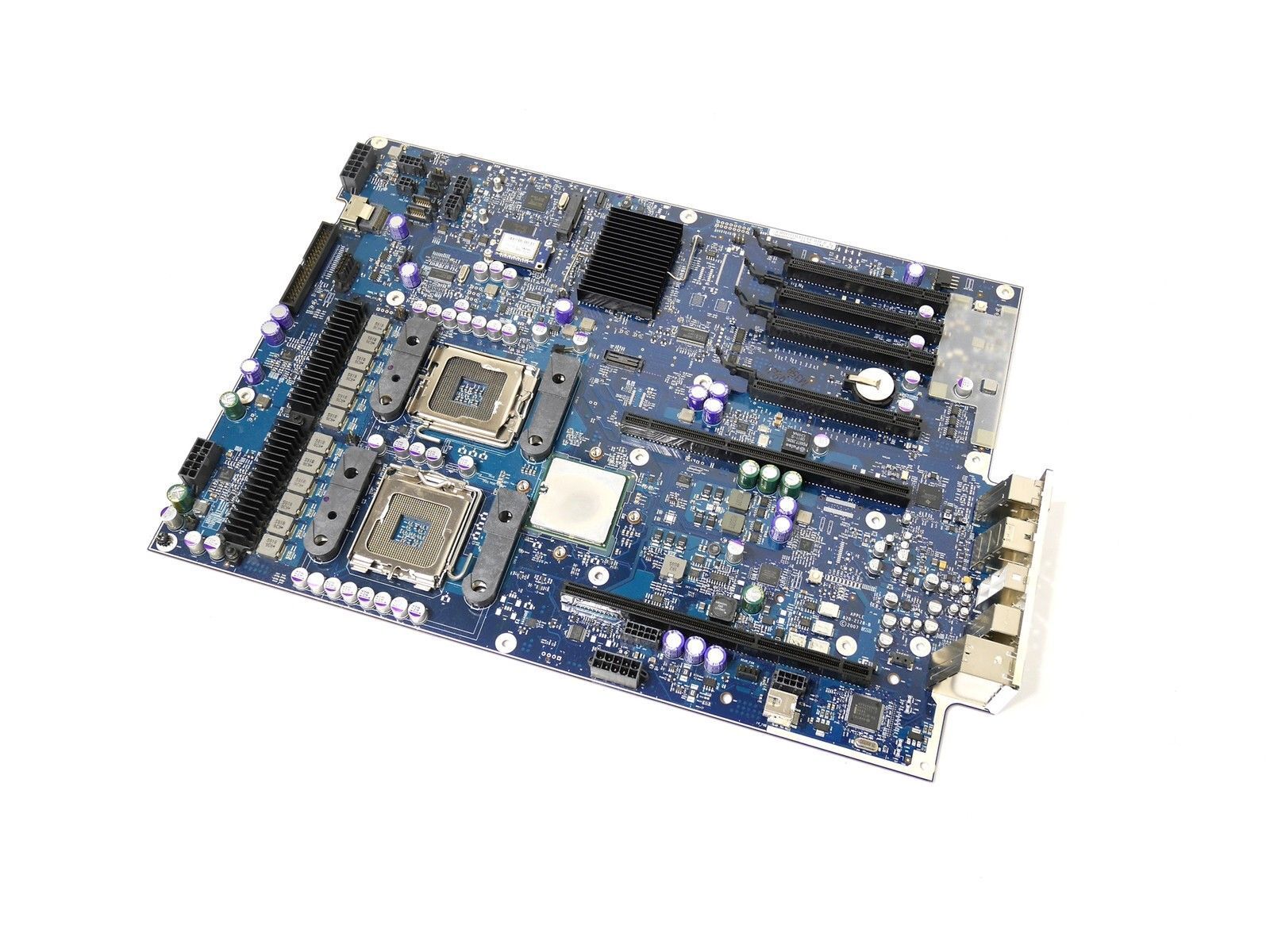 What to Know in Selecting Mac Pro Computer Motherboards

Mac Pro computer motherboards provide everything you need for a robust computing experience. These highly expandable boards can deliver an Apple experience thats entirely personalized to you. You can create content, manage spreadsheets, listen to music, surf the Web, and so much more; many affordable and new, used, and preowned options are available on eBay.

The Mac Pro is a series of workstations and servers that are based on Xeon chipsets, a brand of x86 microprocessors that have been developed and manufactured by Intel since 1998. Although previous Apple workstations and servers were frequently proprietary, this base makes them more standardized and more compatible with Microsoft Windows as well as with systems that use Linux and other Unix-like operating systems.

A MacBook, such as the MacBook Pro or MacBook Air, is an Apple laptop. The Pro, on the other hand, is an Apple desktop computer. A logic board for a MacBook and other laptops is generally too small and irregularly shaped for a desktop configuration. Pro boards have much larger and more uniform configurations, such as:

How do you select a logic board?

When picking out a logic board for an Apple desktop or laptop on eBay, your approach should depend on your problem. If your goal is to replace a failed board in a pre-built computer, then you should match the model number so that you get an exact replacement. If youre designing a custom build or upgrading that component in either a custom or pre-built computer, then you should choose based on what other technologies you want, such as:

What Xeon logic boards are suitable for the Pro?

Any Intel Xeon logic board will work on an Apple desktop solution as long as it pairs well with your existing choice of processor and other hardware. This includes Xeons that are based on brands such as:

What is a motherboard?

A motherboard, or mainboard, which is frequently called a logic board in the Apple world, is the backbone of any desktop computer or laptop. It hosts the processor and facilitates communication between that CPU and the various components that are connected to it. These parts can include:

Content for informational purposes only. eBays is not affiliated with or endorsed by Apple.