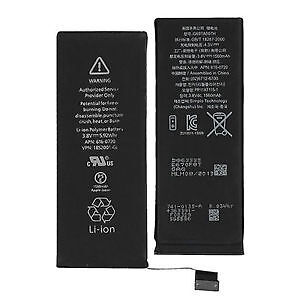 Revive Your iPhone 5c With a New Battery

When the battery in your Apple iPhone 5c reaches the end of its life, it can seem like you need to buy a new iPhone since you cant easily replace it. It is possible to do, however, with a replacement battery and the right tools. Here are some tips to guide you through the process.

What are the signs that an iPhones battery is failing?

Lithium-ion batteries, like the ones used in iPhones, have a lifespan measured in recharges. As it reaches the maximum number of recharges, the battery will begin to lose its ability to hold a charge. Youll notice that it doesnt seem to recharge fully or that it discharges faster than it did in the past. Eventually, youll have to keep your iPhone plugged into a power supply at all times to use it.

What do you need to replace an iPhones battery?

With the right tools and patience, most people who have some experience with electronics can replace an iPhones internal battery. You may need to purchase a battery replacement kit that includes the necessary tools if you dont already have them. Heres a list of the items youll need:

How is the iPhone 5cs battery replaced?

Battery replacement kits will include detailed instructions. The following is an outline of the general process: