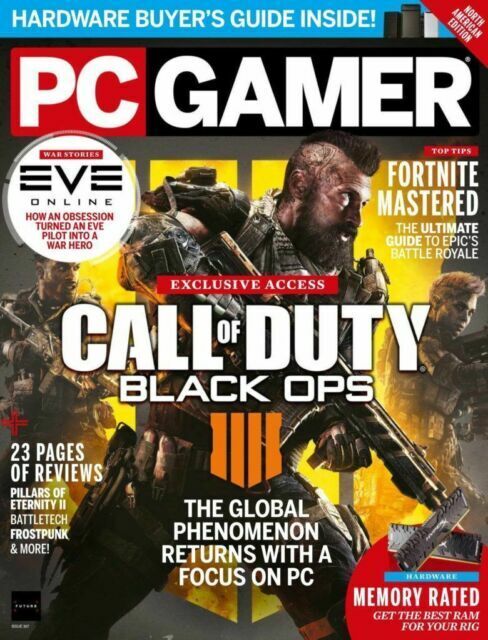 American Girl magazine is published by the company who created American Girl dolls. Originally released in 1993, it was available by subscription. You can also find single issues of the magazine geared towards girls.

What is inside each magazine?

How often does American Girl magazine come out?

American Girl magazine comes out every other month, with six issues appearing in a year.

How does the magazine relate to the toys?

Each magazine includes information relating to American Girl toys for girls. When first released, the magazine did not include any type of advertising. Its publishers wanted to provide girls with real and practical information. Though it still bans advertising, the brand does promote some of its own products. You will see some of the toys in the American Girl line and some of the clothing and accessories relating to those lines. Each magazine also comes with some craft ideas for enhancements to American Girl toys, a paper toy relating to the line, and a short story about that toy.

What should you look for in a set of back issues?

Originally designed for girls between the ages of 8 and 14, American Girl magazine now targets kids between 8 and 12. You may find lots that contain all editions from one year or that feature a specific American Girl. Make sure that you look for those published in 1993 or later. Another company made a magazine line that featured crafts and fashions under the same name in the 1960s and 1970s.

Content provided for informational purposes only. eBay is not affiliated with or endorsed by American Girl.