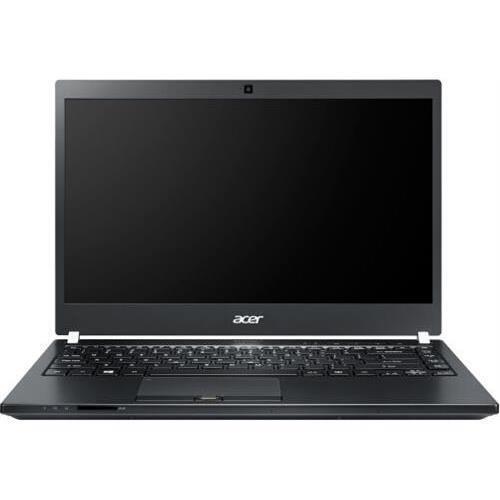 The TravelMate is a series of business, home, and education-related laptop computers produced by Acer, a Taiwanese multinational company. The TravelMate name was acquired from Texas instruments in 1997, and it has been used by Acer ever since then. These computers come in various form factors, including full-sized notebooks, netbooks, and convertible 2-in-1 tablets.

What is the difference between various TravelMate laptops?

The Acer TravelMate series comes in several different form factors. A full-sized notebook will usually have a larger screen, an optical disc drive, and a variety of different ports and I/O interfaces. A subnotebook is a smaller and lighter version of the regular notebook. The screen sizes typically range toward the smaller end, and large features such as the optical disc drive may be omitted.

Another common type of smaller laptop, known as a netbook, focuses on network and internet functionality rather than powerful hardware features. The last type of Acer TravelMate computer is a 2-in-1 convertible hybrid device. Combining elements from a laptop and a tablet, a 2-in-1 device comes with a detachable or foldable keyboard. Depending on the position of the keyboard, the convertible can be placed in laptop mode, tablet mode, or a stand mode, in which the device is stood up on a surface with the screen slightly angled toward you. The Acer TravelMate laptops typically range in size between 10 inches and 17 inches when measuring the screen diagonally.

What are some features of the TravelMate series?

What is the difference between an SSD and an HDD?

Solid-state drives (SSDs) and hard disk drives (HDDs) are the two most common types of storage devices in laptop computers. HDDs store data by writing the information along the magnetic surface of a disk. SSDs are composed of electronic circuits that store data. Both types of drives have their advantages. HDDs tend to have larger storage capacities, but SSDs have faster read and write speeds and are less susceptible to being disrupted when you are moving your computer around. Convertible tablets in particular are commonly equipped with an SSD. Laptops may have an HDD, SSD, or even a combination of the two. A combination drive gives you the benefit of large storage capacities while still allowing you to set aside smaller amounts of data in the SSD that you can access quickly and with minimal delay.

Content provided for informational purposes only. eBay is not affiliated with or endorsed by Acer.