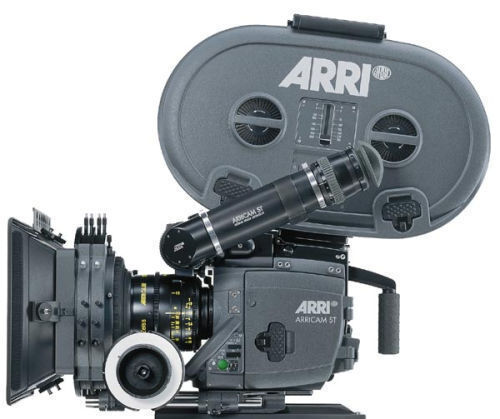 Whether you want to make a short film for a school project or are considering shooting a full-scale movie, a movie camera can provide you with the tools necessary to bring your ideas to reality. The ARRI cameras include a variety of models, from the 35IIC to the 435ES. There are also three series of cameras to select from, including Arricam, Arriflex, and Eyemo, each of which is geared towards a different type of film-making.

What are the different film formats with these movie cameras?

When you are using a film camera to shoot a movie or other type of video, you may notice that there are a variety of formats that you can capture video in, such as 16-millimeter and 35-millimeter. Each of these formats is designed to provide you with a different type of film-making. While each film format can be used in the creation of any type of video, whether you are attempting to create a commercial or feature-length movie, some are designed to be used for nontheatrical purposes, such as educational or industrial projects, while others are designed to be used primarily for the creation of motion pictures. When you see a format and notice that it is listed as 8-millimeter, 16-millimeter, or 35-millimeter, this size is referring to the width of the film that is being used in the camera. The width of the film that you are using can play a substantial role in how the image you capture appears, which is why the format you use all depends on your preference.

What are some features available with these ARRI cameras?

When you are selecting one of these ARRI devices, there are an array of features that you might want to consider, such as the inclusion of auto exposure, which is a feature that will automatically set the exposure on the camera so that you do not have to. Some units by ARRI come equipped with an electric drive that allows such tasks as rewinding, loading, and advancing to be done with a motor as opposed to manually. Additional features that may be available with these units include a portable profile as well as multidirectional viewfinders.

How do you keep the movie camera lens clean?

A cloudy lens can affect the image quality of everything you shoot. When you want to clean one or more of the lenses on your ARRI movie camera, there are a variety of methods that you can employ to remove any smudges and dust that are present on the lens while keeping the quality intact:

Content provided for informational purposes only. eBay is not affiliated with or endorsed by The ARRI Group.